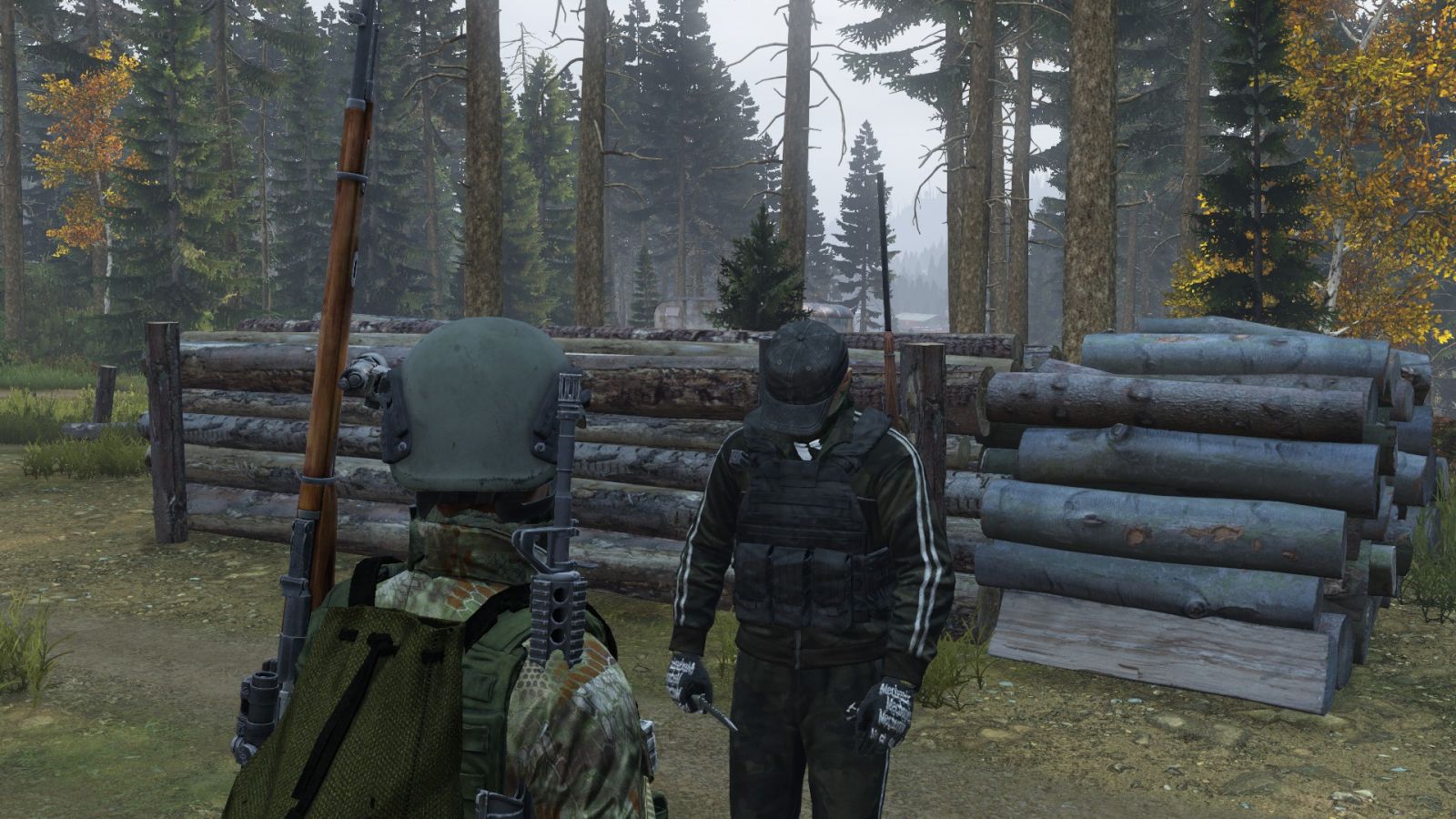 After a man named Vlad spared Kyle's and his dads life he told Panzer he was leaving the country without her so that she would be safe. However, after talking, crying and more talking, he realized that they had been through so much and she didn't care and as long as they were together.. Nothing else mattered.

Photo Information for The Talk