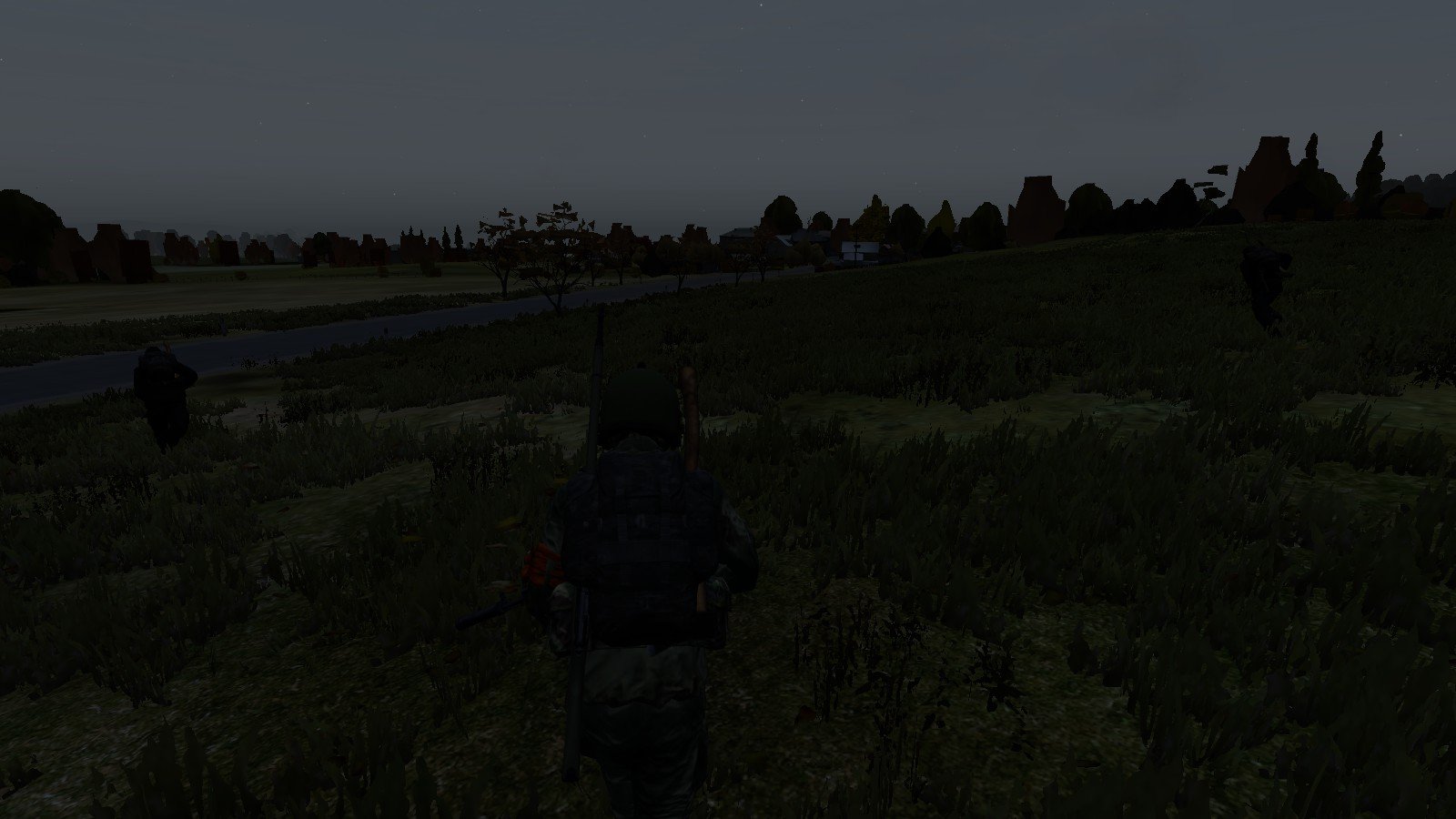 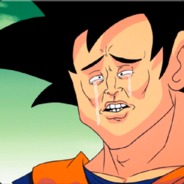 In this capture, I find myself alongside the gunslingers heading to confront a group that called themselves "clowns". This is also a group that may not exist anymore. The clowns were an evil group of people who have suffered much and didn't mind making others suffer as well. After being captured by the men an women who wore clown masks to hide their identity, they forced me to become an animal. They forced me to make monkey sounds and called me JOJO. For a long while I thought myself a true animal. They released me after breaking my mind and carving the word, "monkey" down my spine. I will never forget this encounter.

Photo Information for Heading toward shots