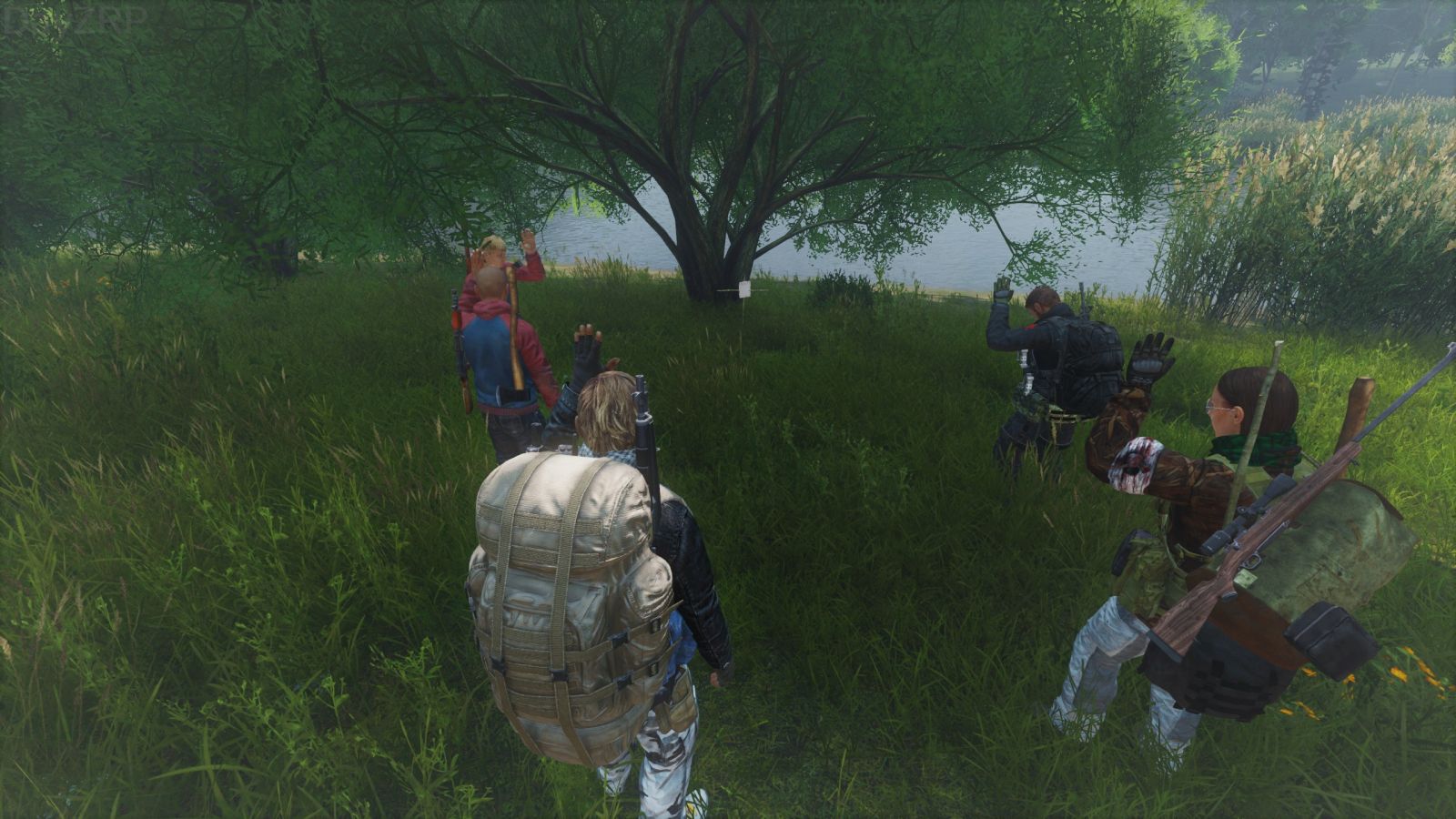 Though I Do Not Believe In Prayer...

Today we laid to rest Steven. The only reason I met this family was because of Steven and his little shop there in Topolin. He was helping people. I did not know he was Cartel then. He was still helping the people then but only was robbed by the people from Sitnik. Out of respect I participated in the prayer. “The preacher increases your capacity for illusion, and then tells you its virtue” What do you believe?

Photo Information for Though I Do Not Believe In Prayer...