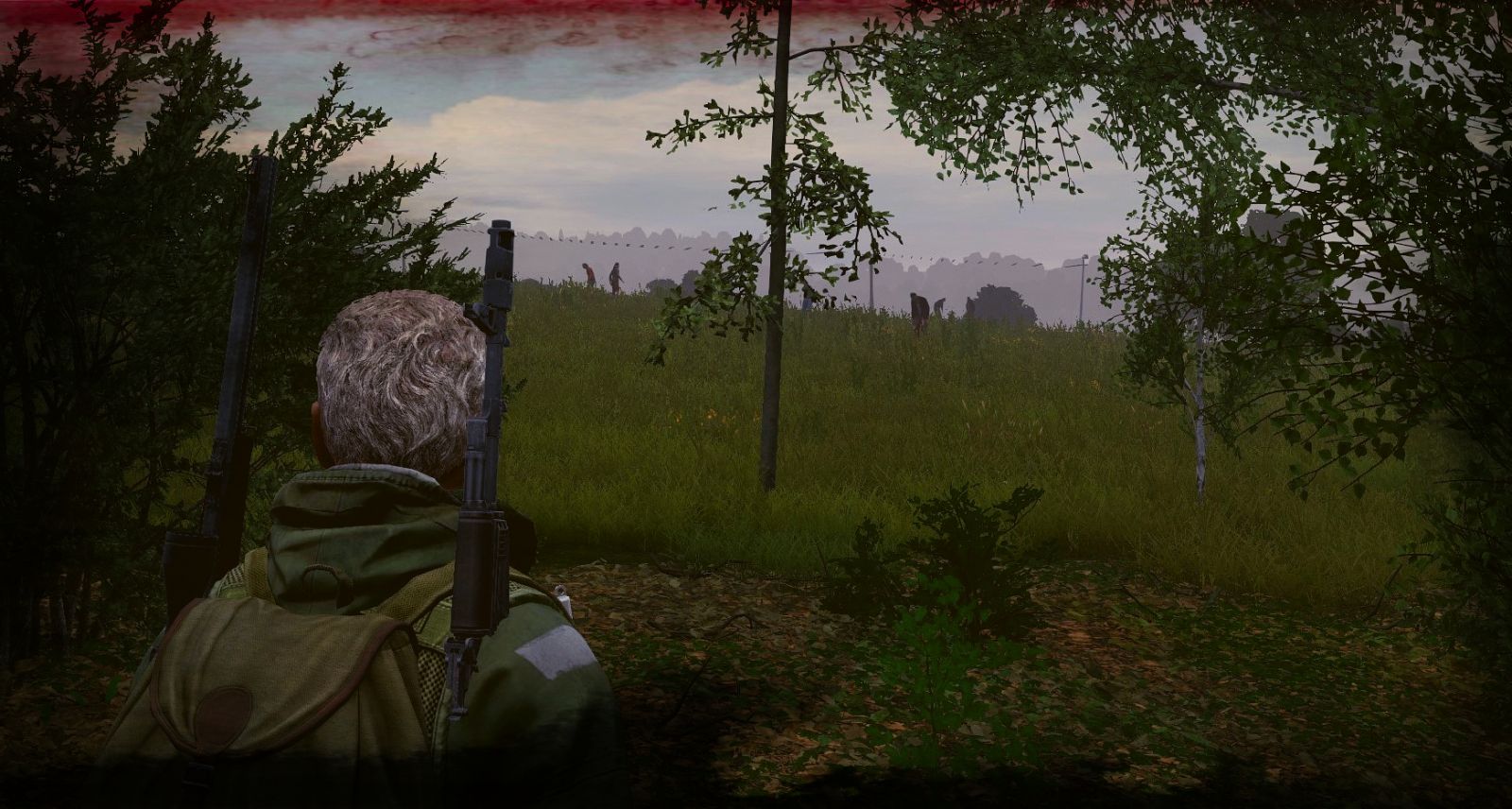 The fields have claws.

I'll keep it short and sweet for now. I broke camp at first light, pushed further east as planned. I was out rather far into the woods, having a casual stroll and feeling rather complacent. The edge of the treeline was looming, thick with bushes, when I heard an infected snarl far too close for comfort. Luckily I managed to back off slowly and not catch the bugger's attention.

I crept further up the treeline and took a peek out. There were a ton of the brainless bastards! These mindless monsters are wandering further and further into the wilderness. Soon there's nowhere that will be safe. Bloody savage animals.

Photo Information for The fields have claws.