need to make sure everything is ok 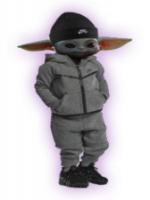