RP Sync? How well is it done here? :D 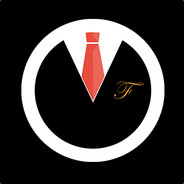