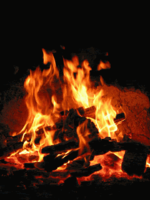 Getting kicked randomly from server