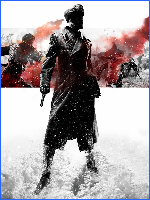 By AncientPilgrim,
April 13, 2014 in Suggestions

Should we implement this?