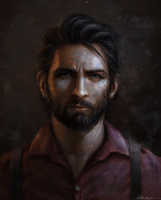 Do you approve of the creation of a world lore?