the use of smoke grenades to signal firefights 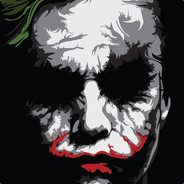