Clan concepts you like to see in the future 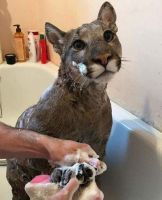