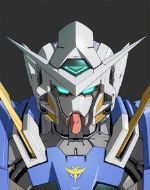 By Valkerion,
December 5, 2013 in Suggestions

Should this skin be added?