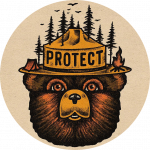 By Basko,
June 11 in DayZ Groups