"Your Latency is Too High" 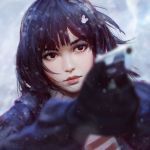