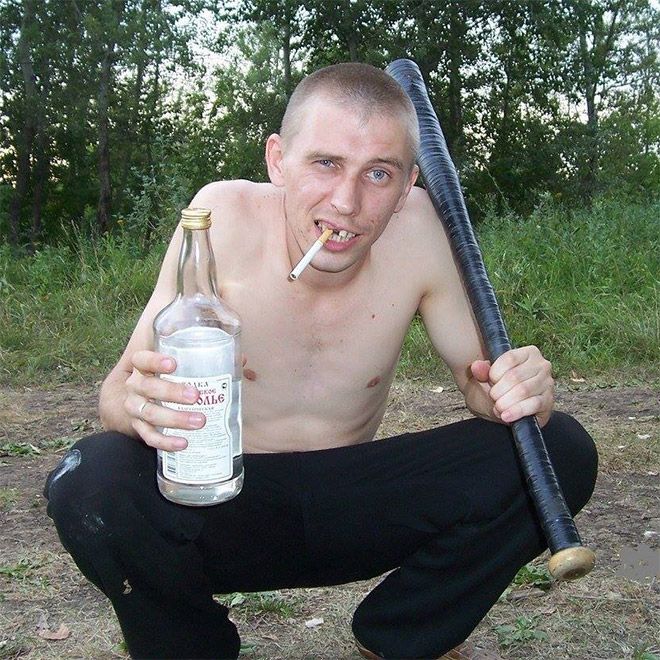 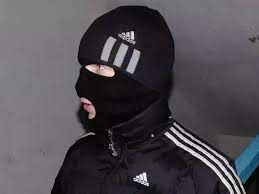 Grew up on the skreets. Joined a shitty small street gang at a young age. He spent most of his life busting knee caps and stealing wallets. When he got a bit older he graduated to murder for his gang and quickly continued up the hierarchy as an enforcer. When the outbreak hit Ermak joined up with a group who would steal medical supplies and move them from camp to camp for profit. People paid in goods and services for these valuable supplies and Ermak found it to be the best way to survive. Eventually finding his way to the main city he did his best to avoid notice and continue surviving. He occasionally ventures out on his own because all of his friends are dead.