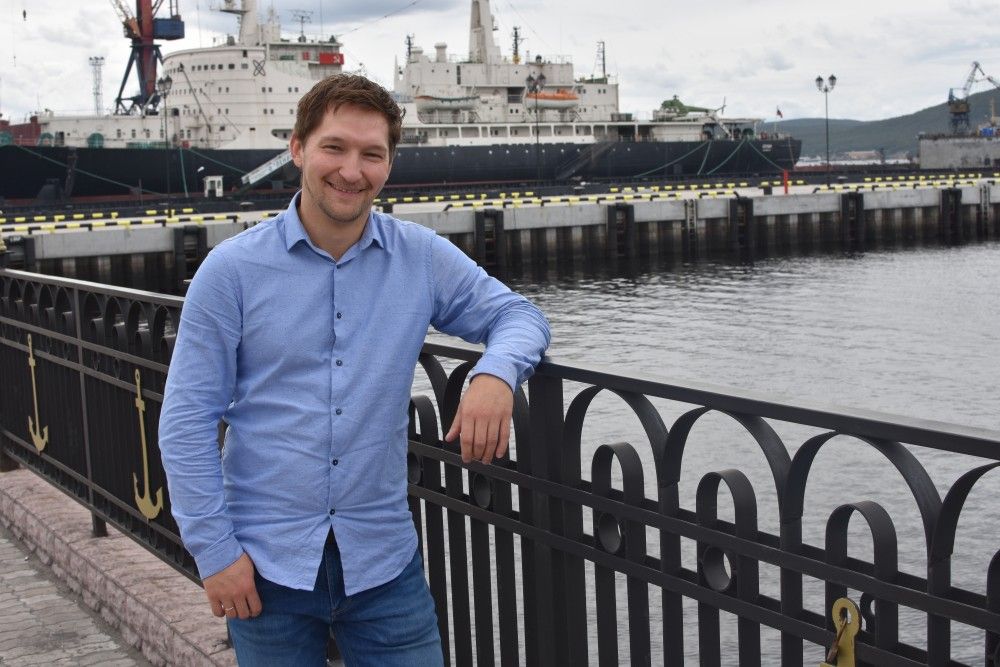 Alexey was born in Murmansk, Russia on the 11th of february 1989, he grew up in a family of 4 with his farther, mother and his little sister, Marisa.

His father was a navy veteran and fisherman on one of the many arctic trawlers that was based out of Murmansk, he was often away for months at a time. Alexey always knew that he also wasnted to be a fisherman like his father. Fishing was the biggest industry in the region, and compared to other jobs it was well paid.

He went to school like everybody else he knew, and played around with his friends.

When he finished school he was drafted to the Russian navy, there he got his first experience at sea, after 2 years in the navy he left to started working in the fishing industry.

He went on to work as a deck-man on the Galina, an old soviet trawler that had seen better days. He was there for 5 years, then the boat went down during a fierce storm. Everybody made it, but Alexey knew then that he would not go in to the northern russian seas anymore. After a month he left Murmansk for Krasnodar on the Black sea. Hired up on the Barona, another trawler, it was a nice job with better pay and warmer climate. They were often in Novigrad, offloading the cath, although just before the outbreak they were sent to Miroslavl. Just when it happened. We tried to stay on the boat but after a few weeks the rations were depleted. They went inland to find food and water, Alexey lost his crew in the city when they were attacked by the fierce creatures that roamed the streets. He got away, and started wandering north.