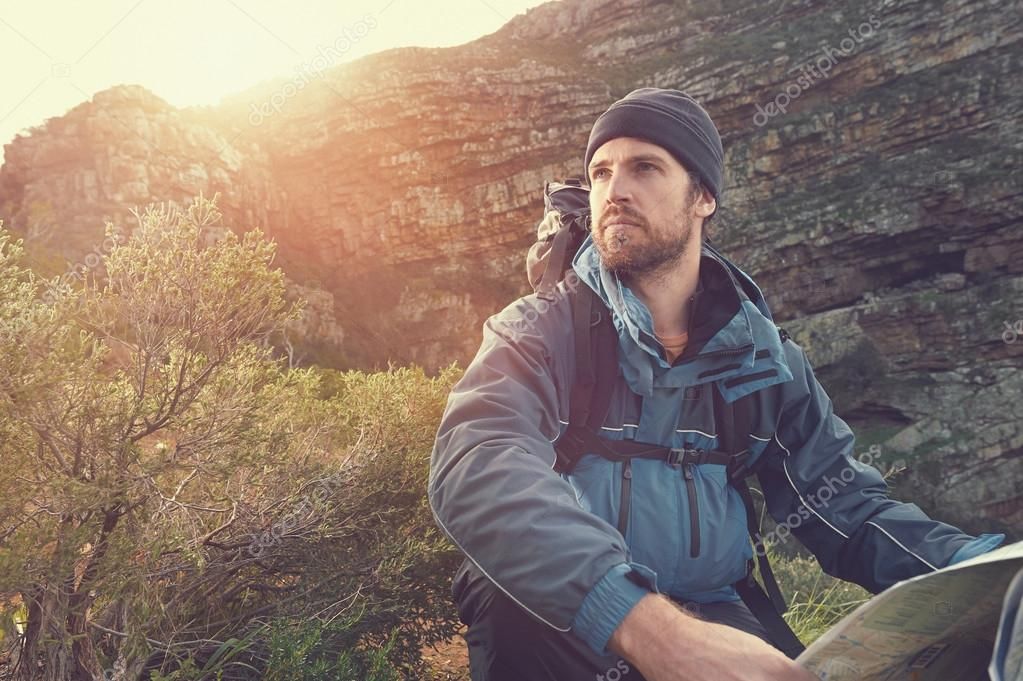 Vincent was a tough kid from an early age. His mother told him that his father was bit by a zombie before
he was born,
and his mother was sick in a 1 bedroom, 1 bathroom apartment in a rundown town in West Nyheim.
Vincent turned into a Hunter, working in the local hunters shack from age 15 to age 21.
Vincent fell into the local bandit group at age 19.
At age 23, the bandits fled to Nyheim, after getting word that the locals were getting tired of them robbing and killing.
Vinny quickly drifted away from the bandits and ended up finding a new life helping people and aiding to the sick.

At age 25, his mother was found dead in here apartment, overdosed on pain killers.
in a pool of sweat and blood. Pained by her loss, he went back to Nyheim for her funeral.
He met an old friend, Michael. He heard of how, the day of her death, he saw a guy leave theyre apartment with a backpack full of belongings.
Vinny new the man had something to do with his family.

Till this day Vincent was hurt and didnt know what to do, he was super emotional because his mother was the only family
he had. He needed an explanation on what was seen the night
of his mothers death. Vincent would end up finding out that his mother was seeing a man from a bandit chapter into the deep woods of Nyheim.
Vincent would ask for a sit down with one of the bandits and pay them in any way he can just to understand who the man was that his friend said he saw that night and
why this had to happen to his mother. Vincent ended up findinding out that his father never died and that hes been alive the whole time and his name was
Fernando and that he left him because he was to scared his son would follow in his footsteps.
Fernando ended up running to deep woods of Nyheim when Vincent was born leaving his mother alone and sad. Vincent finding it hard to beleive all of the news he left the bandits incampment and went for a walk his father followed close behind.
Vincent decided since his father was the only family he had left he would join him and the bandits once again.