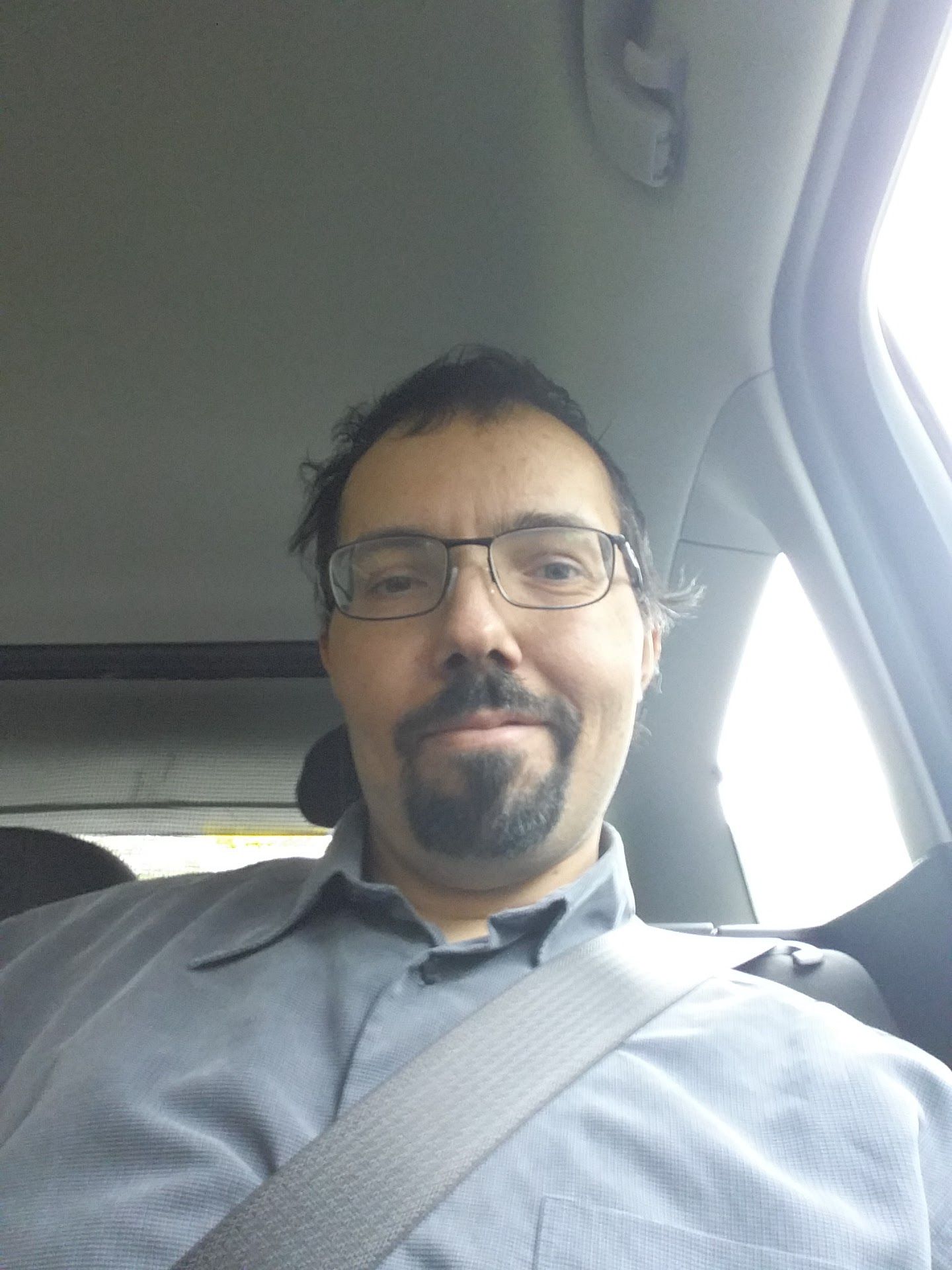 Stephan McMillim is a 40-year-old personal trainer who enjoys camping, working and drinking. He is kind and strong willed, but can also be very stingy and a bit boring.

He is Norwegian who defines himself as straight. He finished school and then left academia. He has a severe phobia of crowds

Physically, Stephan is in pretty good shape. He is tall with olive skin, ginger hair and green eyes. He has a mole on his left cheek.

He grew up in a working class neighborhood. His parents separated when he was small, but remained friends and provided a happy, stable home.

He had an older brother and sister that died when he was 12 in a car accident. His fater died with them and mother died a few years later by hanging herself.

He is currently single. His most recent romance was with a scientist called Kristina Esther Brown, who was 19 years older than him. Kristina died in 2019.The papers reported the cause of death: 'suicide'

Stephan's best friend is a personal trainer called Lisa Graham. They have a very firey friendship. He also hangs around with Jeanette Thomson and Alexa Peterson. They enjoy camping together.