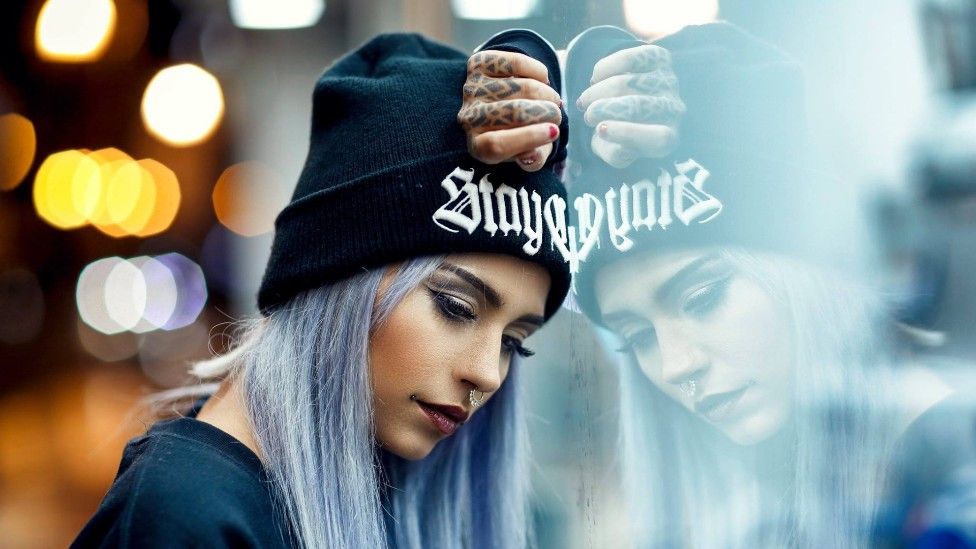 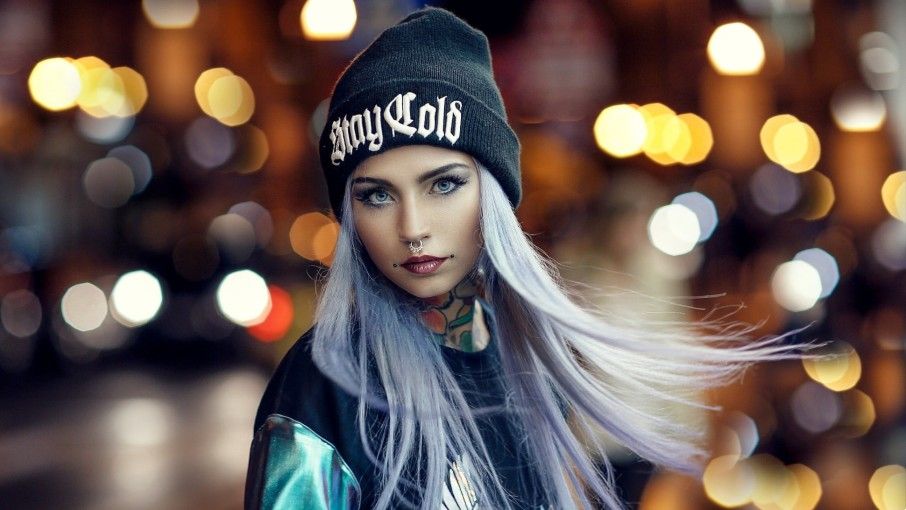 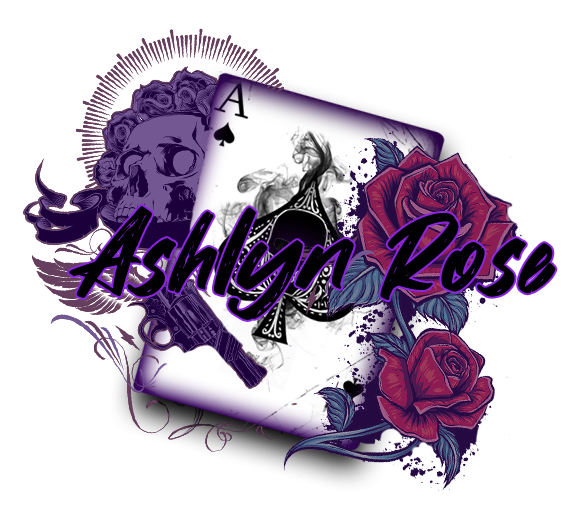 There’s always a wild side to an innocent face

Ashlyn Rose was born and raised in Ontario, Canada. Growing up, it was just her mother, Lillian. Her father had a fling with her mother, and left before he even knew she was pregnant. Most of her childhood was spent moving from place to place, never staying in one place for too long. At the age of four, Lillian had found another love interest, and she devoted her time to taking care of this man. However, Ashlyn was now second priority.

Left alone and unattended, Ashlyn was found in her car seat of her mother's vehicle. Her mother nowhere to be found. The police took her into the station, where she waited for several hours before her mother was found. She was given back to her mother on the warning that the next incident would find herself losing custody of her child.

Not even a few months later, Ashlyn was found in the backseat of the car again. Her mother? Slumped over in the passenger seat with her new lover. Both of the adults had overdosed, and it was almost ten hours later that Ashlyn was found by someone walking by and rescued by firefighters. The two adults were deceased several hours before. Thus began Ashlyn’s time in the foster care system.

For the next few years, Ashlyn was in and out of foster homes. She was never able to keep a family for longer than a few months. Whether it was that they couldn’t commit the time to her, or she was too troublesome. By the age of 11, Ashlyn had finally entered her 12th foster home. This one was the worst.

She was on a strict curfew, chores to do, and secluded from the world around her. If she didn’t listen to her foster father, he would punish her by starving her or beating her. Thus began her hatred of men. She hated anyone with authority after her first few months in the home.

Sadly, her life stayed here until she was the age of 13. The only reason she was set free from the hell she had ended up in was that her foster father drank himself to death. Thus started her next adventure in foster care. However, this time she ended up in what she believes to be her saving grace.

She was adopted by a female by the name of Katie. She seemed nice, was a mid-aged woman and seemed very caring at first glance. The first few weeks were golden, but then Ashlyn was coached into her new role. What the system failed to realize was that Ashlyn’s new foster mother was adopting youth for the purpose of giving them a home within a notorious gang in the area, Vorasa.

It was a good ploy. The welcoming atmosphere and the dire need for a family made it all work in the favour of the gang. They obtained youth who could help grow their profits in various ways, and they also gained loyal members.

The rebel within Ashlyn began to peek through at the age of 15. She began to engage in petty theft at first. By the age of 16 she was engaging in various activities such as arson, property damage (graffiti), robberies and more. She was always able to get away with what she did, and she was often complimented on her criminal demeanour.

That was until a robbery went wrong. At the age of 16, she had held up a rival gang member and was coordinating the attack. However, in the heat of the moment, the pistol she was using fired, and she killed the rival member. It was never meant to be a murder, and now she had blood on her hands.

It would have been okay, if there wasn’t witnesses, however the rival gang knew who fired the bullet. Vorasa could keep the cops from coming from her, but the rival gang would forever hunt her. She was given the choice to flee to the states and start her life over, or live her life in fear of being taken out in the streets.

16 and sent to the states? What was she meant to do. Her interest peaked in knowing who her father was, so she began to do some research. Backpacking across state lines, stealing when she could, and just lying low, Ashlyn eventually gained enough information to find where her father was last to have been seen.

Arriving in the area, within a few days she had come to learn that her father had been killed a few years back. This put a wrench in her plans, but luckily enough, she had come face to face with a man who was going to become her family.

Ashlyn found a man by the name of Ivan Risvold. He had been close with her father. He told her stories of the things they did together, and she couldn’t help but find it ironic that her and her father shared a life of crime together.

Through meeting Ivan, she also had come to learn of her half-brother, Noah Russo.

The next few years were spent building relationships with those in her new-found family and engaging in a life of organized crime. She learned a lot about whom her father was, what he was about and the life he lived. She respected his lifestyle and wanted to follow in his footsteps, in a way of her own, however.

Ivan became a role model to her, while she became protective of Noah.

In 2019, Ivan moved everyone to Oslo, Norway. Ashe was out of her element in this new country, but she had her friends and family now. She trusted them to make the right decisions.

Things have been crazy in the last few months. The virus that struck the world had mutated into something a lot scarier. At first, Ashlyn was super worried, but Ivan assured them that this was good for them. Worried about herself, those around her, she strived to protect everyone. 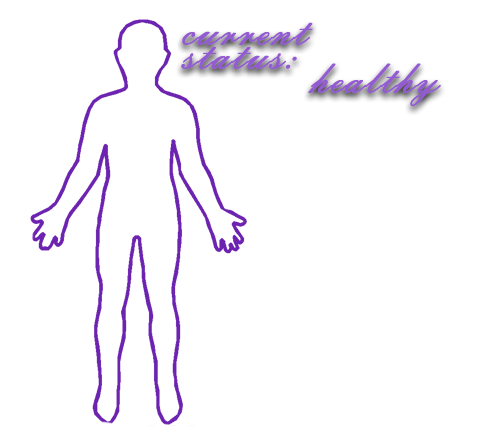