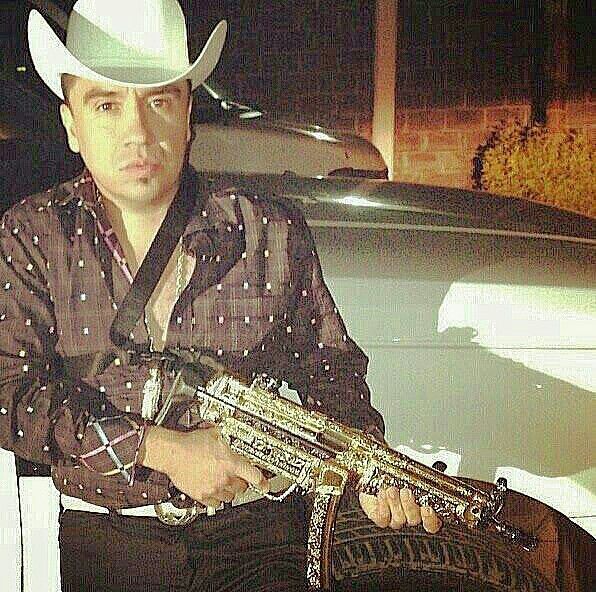 the name is John Montana I am in my late 30s, but I act like I am still a young lad i have short/long hair blue eyes and one hell of a moustache his back story is that he is a man with humble beginnings I grew up in the United Kingdom but later moved to America in pursuit of work. I later got involved with a bad crowd and became homeless at one point in time but then a man by the name of Ivo found me on the street and brought me in to his family it was not the safest, but it was family to keep me safe and well feed. after I got back on my feet, I got a part time pizza job that paid ok. a few months past and I got an offer of a lifetime from the man that helped me out to be a full-time trucker. but this was not what I thought it was going to be it led me down a bad path that resulted in me having to leave the city and find new work somewhere else. his visons is to help and grow his on brother hood and get back in to a biker gang as he was in one back in his teenage days they called it the lost reapers as they were a big fan of the lost mc over in the UK and my end game of this old whippersnapper is to grow old and die on his black and red motorbike and ride or die as they say but until that day comes he will make dam sure the lost mc with be well taken care of before he passes he as formed his own biker gang with a few of his old biker buddy’s on to another life... at least that’s what he hoped for so 9 years has passed in the states and what he hoped to have accomplished turned in to disarray as the founding fathers of the lost that were his friends turned on him and formed a hostile takeover on the club and john was forced out of the club by the people he trusted and cared for nearly 7 years of his life there was drew the man that first helped john when he came to the states and he introduced his wife petunia who was the Stoner of the club and then there was rhino the hothead of the club he would get john into a lot of bad situations cause of his mouth and actions that’s a story for another day though finely there is buster the glue of the club and the best friend of john he and john managed to pull of a lot of big time heists with the combo of his driving and my street knowledge we have escaped the cops many times allegedly of course as after all we are just a motorbike enthusiast club that follow the law to the fullest extent :). its the day of the out brake john is alone in his home and hears gun shots and people screaming. he is about to discover a whole new world of hell and now his journey begins.