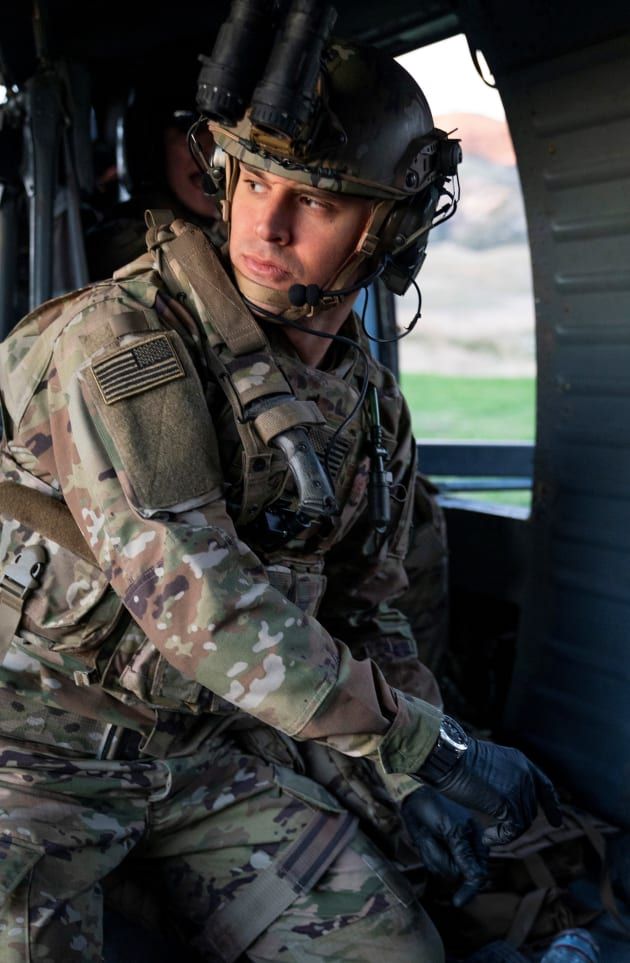 Todd 'Doc' Baker was born in Ft Benning, GA in April of 1990. His father was a Ranger in the U.S. Army while his mother was a civilian Registered Nurse. Growing up, Todd admired both of his parents and wanted to be just like them. He wanted to be looked at with respect just like his father and at the same time, having the helping hand his mother offered. With the admiration for his parents, Todd always knew what he wanted to be; an Army medic. Later on in life, Todd enlisted into the Army. Due to his intelligence (mostly from his mother), he got a great score of his ASVAB. This allowed him to start his journey. Todd became a highly rewarded 68W after multiple tours, though one of his tours made him change his career slightly.

In Operation Enduring Freedom, Todd and the rest of his company were in a convoy headed to Camp Doha. During that convoy, an IED hit the vehicle in front of Todd's as well as partially damaging the vehicle Todd was in, injuring his leg. Doing what he did best, Todd provided treatment to the wounded as well as help mitigate any contact. Most only had minor injuries thanks to the MRAPs protection, however one of the newer soldiers to the company was in critical. TOC ordered a MEDEVAC. Long story short, Todd was tired of the ground, and wanted to help from the sky. He soon transferred over to become a flight medic with the 313th Medical Squadron.

When the outbreak began, the United States had 313th do domestic logistics to support the families. This continued for a while until one day, 313th got commands to help support the outbreak in Oslo. They were shipped out to help with logistics as well as providing care to the people of Oslo. This went on, until things started to get out of hand. The United States eventually grounded flights to Oslo due to the lack of supplies and as the outbreak got worse, the US government chalked up 313th role as a loss. Communications were cut, and people were being infected. Todd sought refuge, and offered his knowledge and experience as a worthy trade to the groups that were being formed around him.