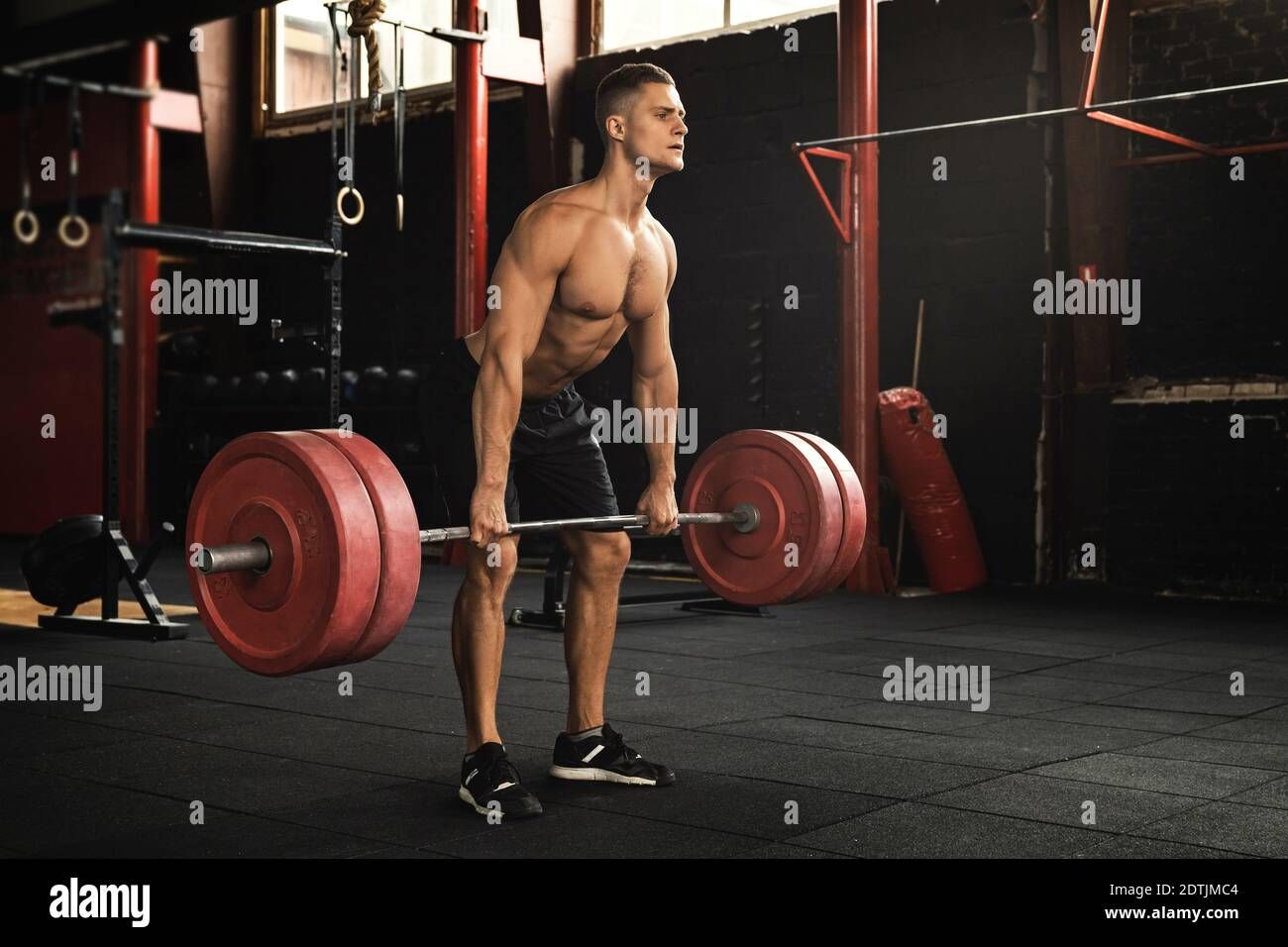 Alex Heller is a young powerlifting & fencing enthusiast from Moose Jaw, Canada who dropped out of a computer science bachelor's just a trimester away from being done, as he realized he didnt want to work an office job for the rest of his life. He decided to take a break to figure things out and go on a "powerlifting journey" around the world. That's when he was unfortunate enough to be in Oslo for a powerlifting meet that was being held by the army (and open to the public) on one of their bases when the outbreak began.

His strength as well prowess with swords and similar bladed weapons have proven to be invaluable assets for his survival. However he is a rather gulible and trusting person by nature, which makes him easy to be taken advantage of by other people if he is not careful. He would much prefer avoid conflict and resolve any hostile situation by de-escalation / barganing, but if left with no other options he will do what he needs to to survive an aggressor.

Despite all that, he wouldn't still be alive to this day if it weren't for his newfound allies and family, Nate Phillips and Todd Baker. He met the military duo on the very base where the meet was being held, as he was just a tourist he had no place of residence of his own and had to stay the initial quanrantine on base, where they got to know each other.