Jona is the first and only child of Djero and Anja Smehkov, a steel factory worker and a teacher at a small elementary school in Kirovograd. After the downfall of the soviet union and the collaps of the metal industry in Kirovograd, he and his family moved to the small village of Prigorodki, on the southern coast of the south zagoria were his father found work on a fisher boat. In this time, Jona grew attached to the sound of the sea, the harsh kindness of the coastal people and the simple but exciting life in the village. He and his best friend Rock, an old german shepard spent countless hours playing hide and seek in the often foggy woods around their home.

At the age of 15, Jona's family was forced to move once more due to the troubled economy in Chernarus and a way better paid job offer. But this time they had to move way further away, into the small town of Suhum, Germany where he father once again worked in the fishing industry. Jona had huge problems adjusting to his new home, mainly due to the language barrier and the feeling to have lost his home. Only the sea was once more a shelter and place to escape to when the feeling of belonging nowhere was overwhelming. To deal with his homesickness, he focused on the school and even though his grades were less than average, especially in german and english, he managed to finish his secondary school certificate. 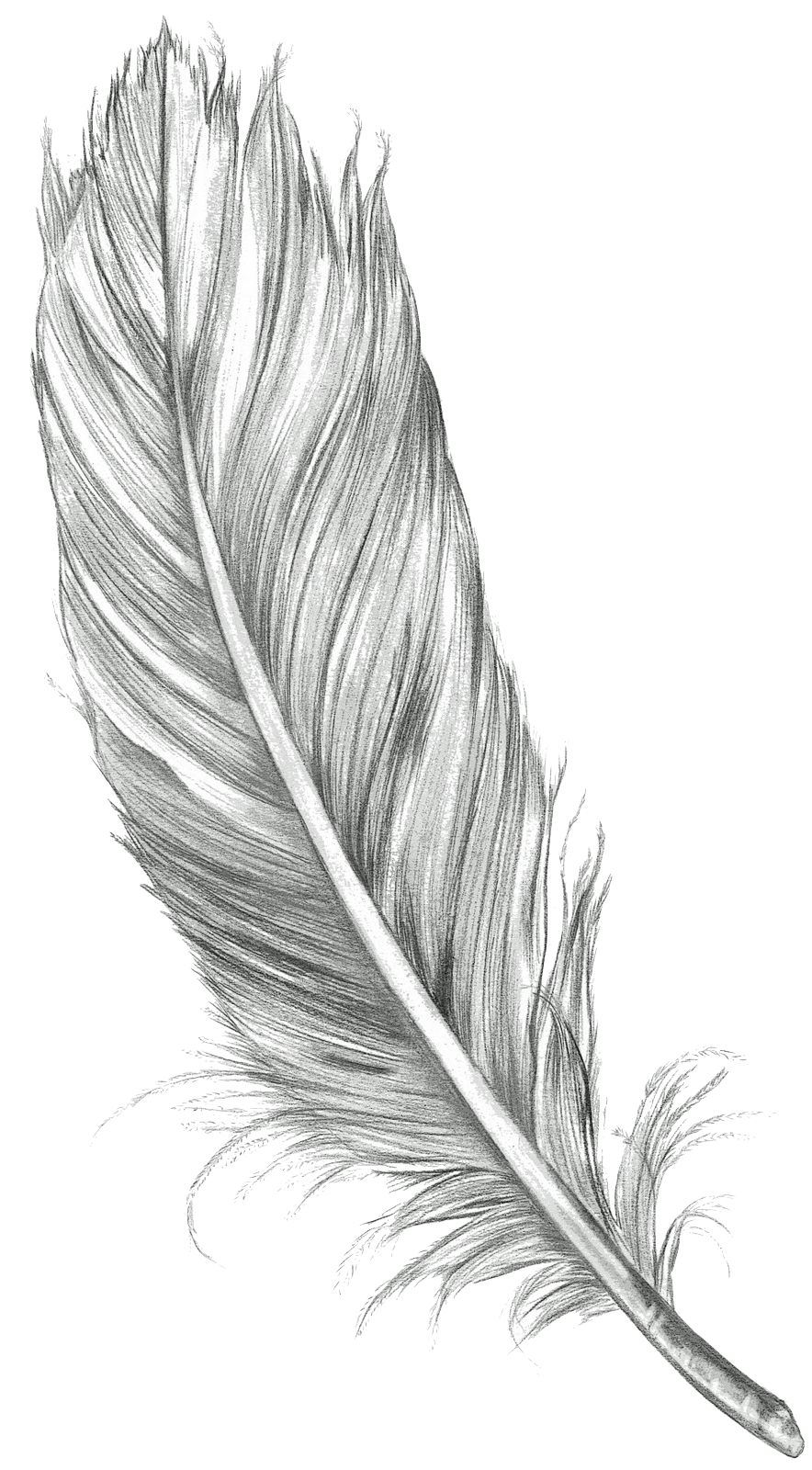 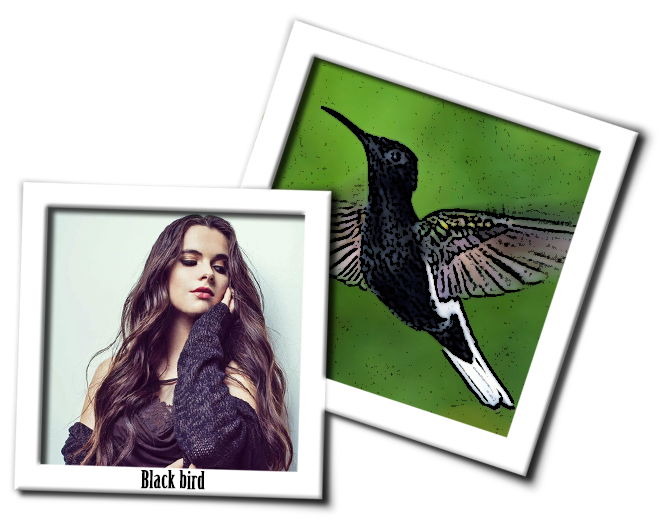 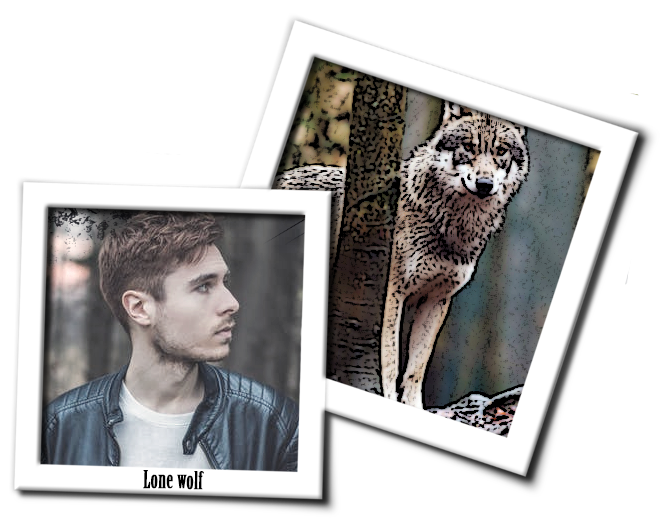 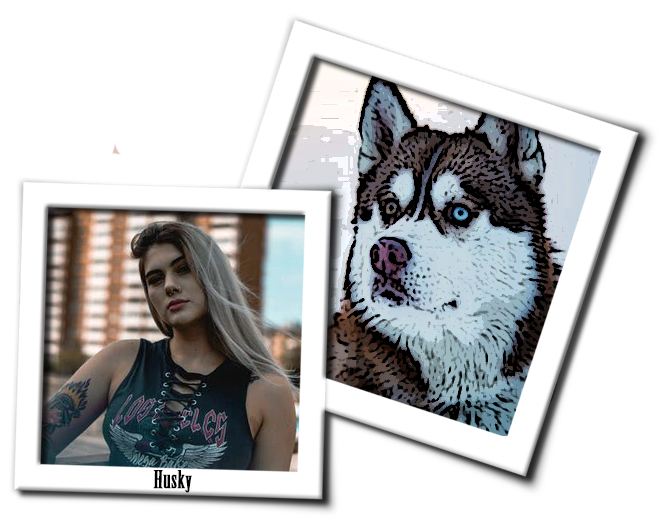 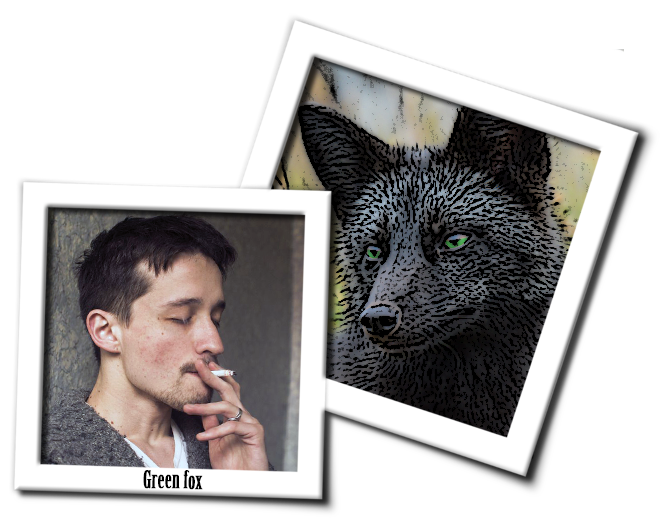 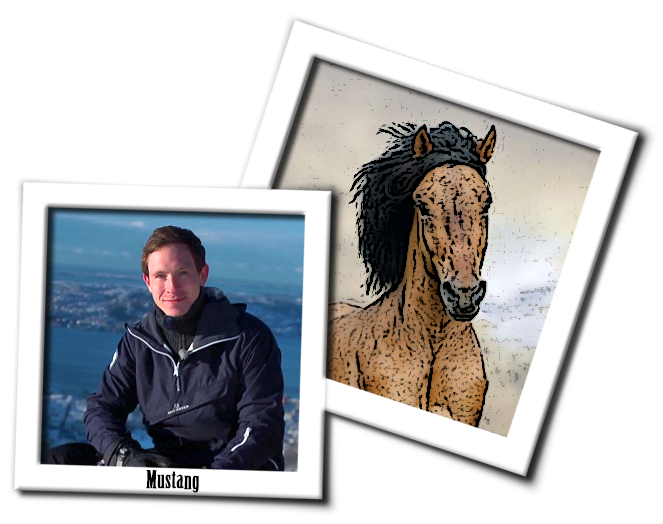 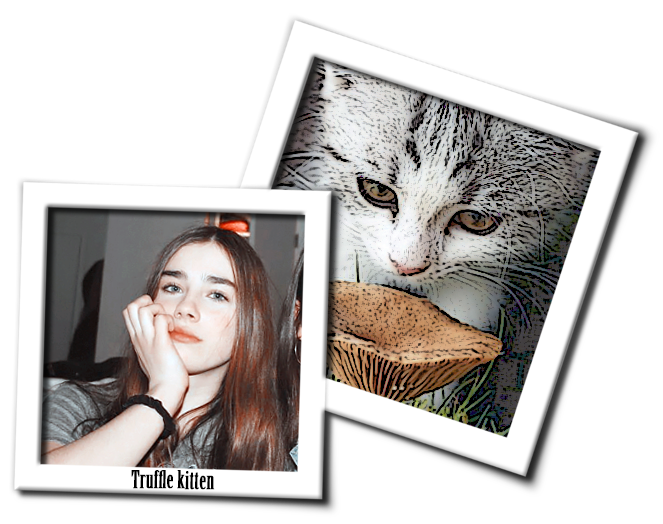 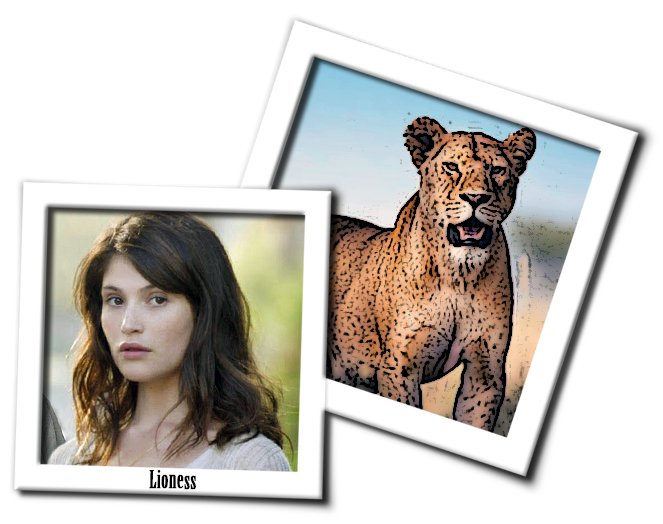 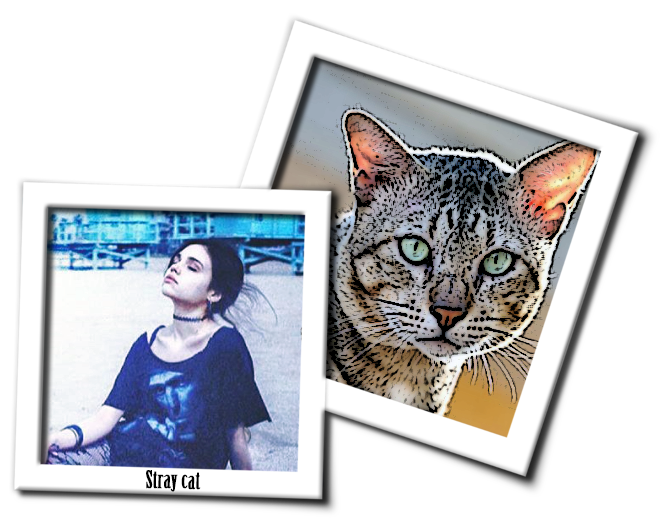 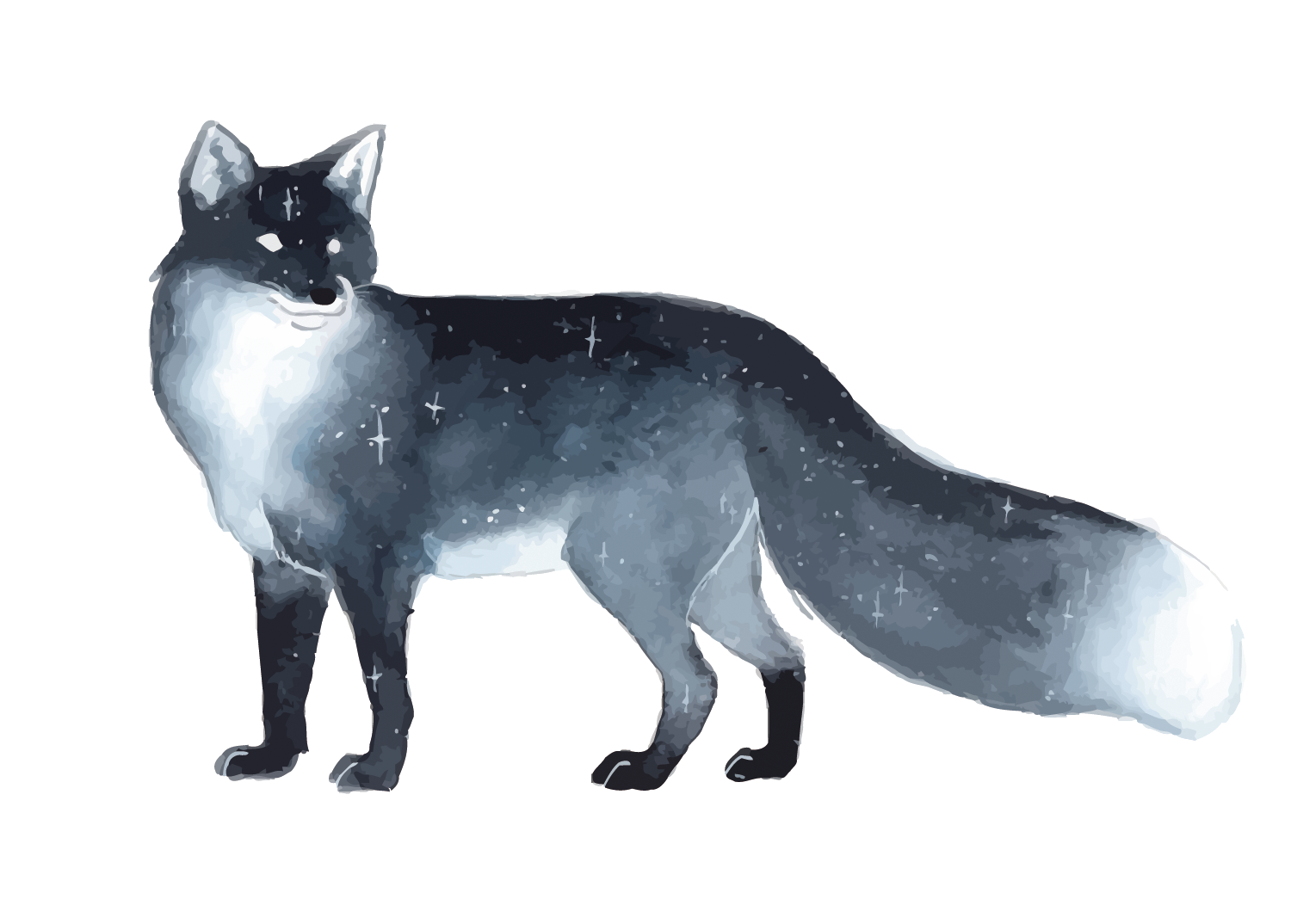