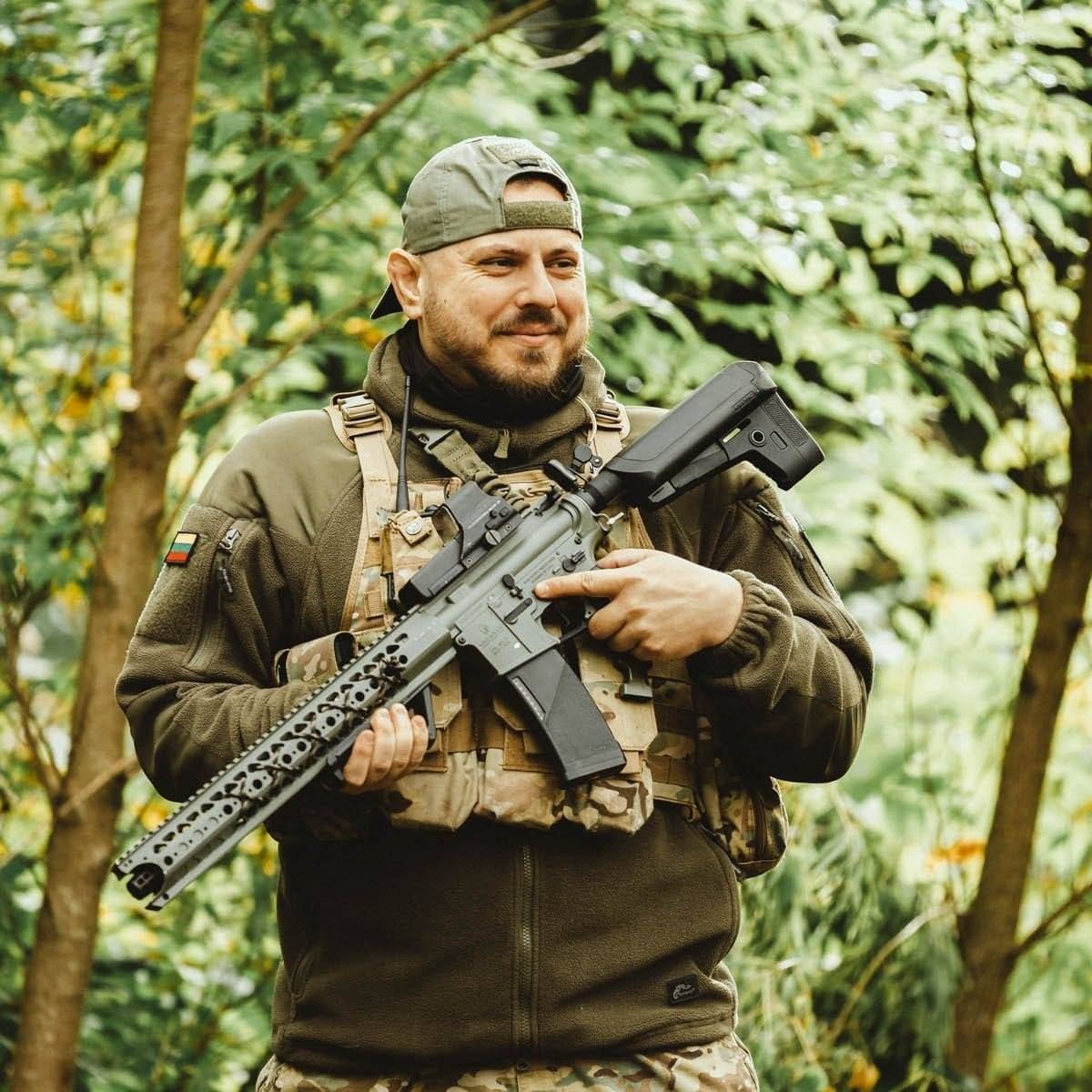 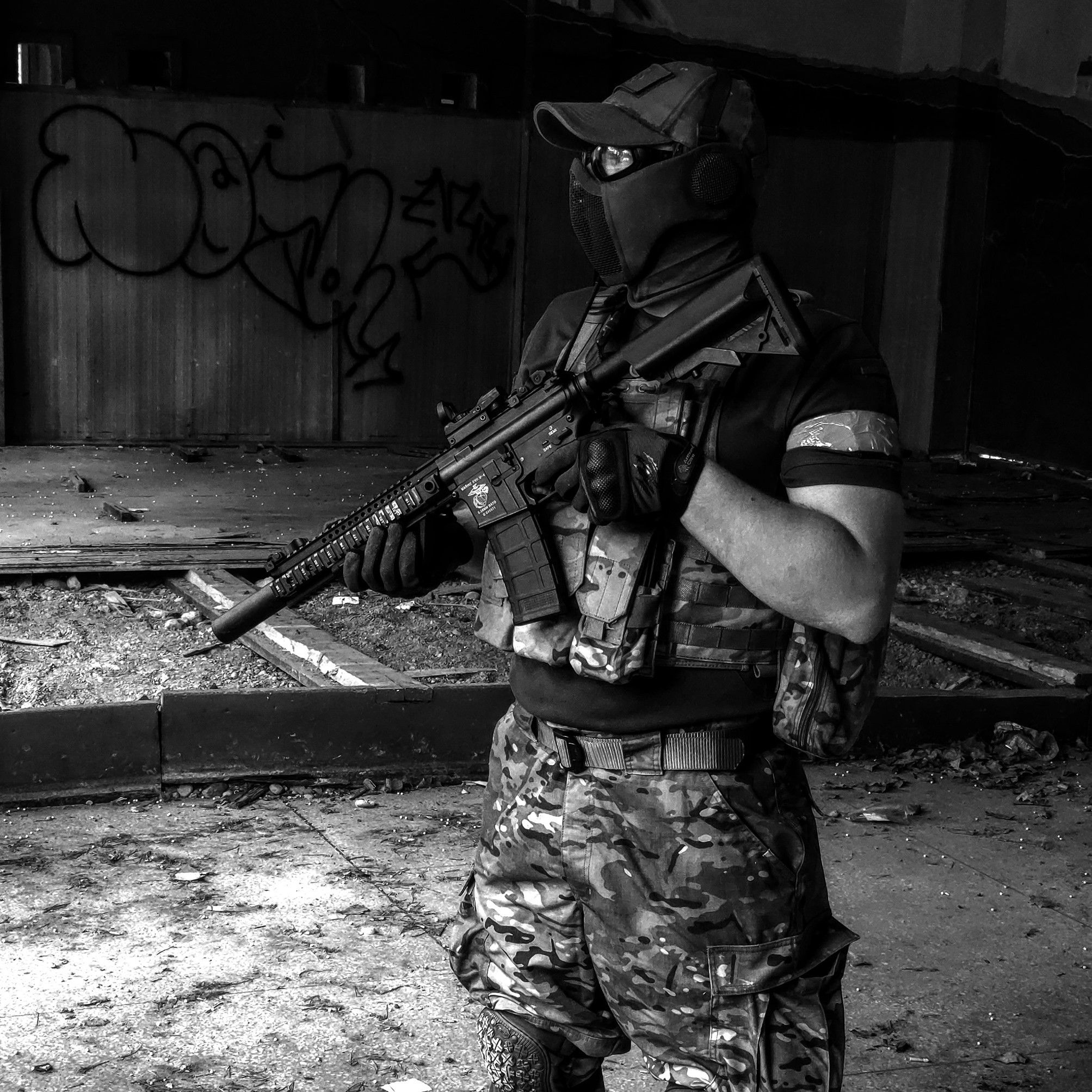 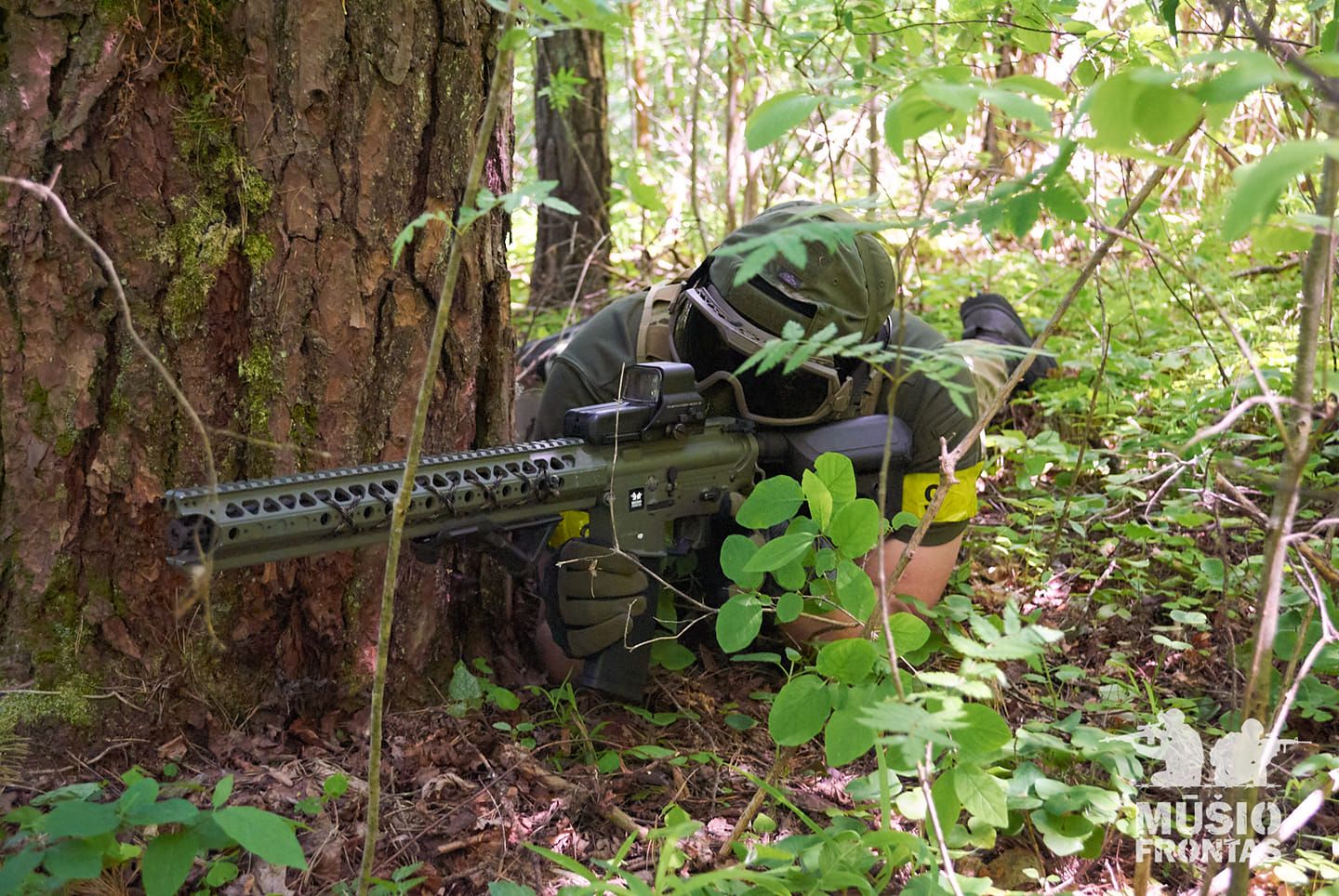 Born to a middle class family Laimis was always encouraged to follow his dreams. School was never easy for him as he always had to fight for him self growing up in that east Europe 90's world that is were his to stab scars came to be. Always fighting for the weaker one's he always felt that responsible for people. In later years in life he decided to study logistics as it was a good profession to earn money in his country even tho he did not liked it. His university had a program for young officers in the military which he quickly was interested in. Studies of logistics did not last long as he was diving more and more in to his officers carer. After finishing his program hes joined a squad in Lithuanian ground forces named "zaliukai" a.k.a. forest brothers. It was a a branch of special operations recon squad. Even tho the job was dangerous it did not pay well. Laimis got a offer from a PMC for much more money and more interesting operations being young and sort of dumb he tuck the offer. After successfully working for the PMC he rose thru the ranks and he was trusted with even more so called dark operations. As one of those covered up operations laded him in the region of Nyheim. As the problems grew and his secret mission came to a fail he was left a lone in the wilds of the out brake roaming the land doing what he does best trying to survive.