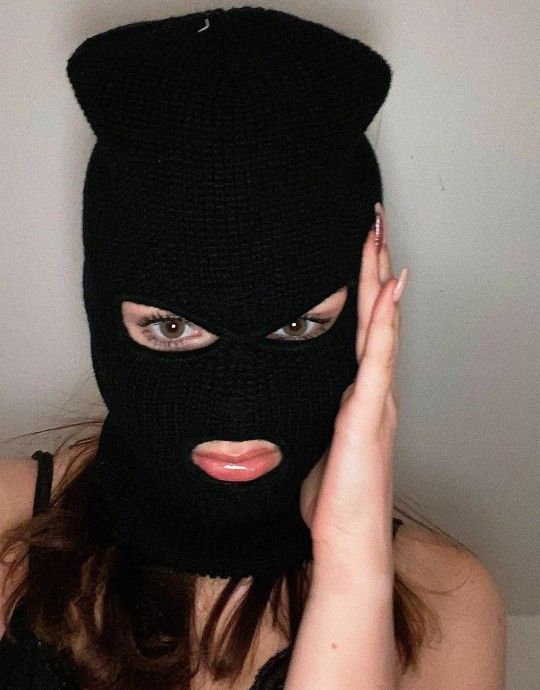 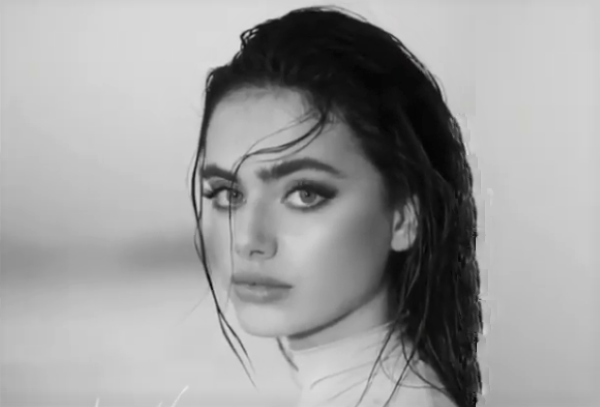 Lived with her mother in a lowly populated area with a semi-high crime rate. She didn't grow up with much and her lifestyle wasn't the best. Her childhood friends played a huge role in her life and she was heavily influenced by their choices, good and bad. Her relationship with her mother was not very good as her mother was a drug addict and a manipulator. She herself had picked up on taking some drugs... It numbed the pain.
When everyone was put on lockdown, she had snuck out several times to hang out with her friends. After meeting up the second time, she came home to her mother slumped over on the couch, dead from ODing. She got her things, including all the meds and drugs she could find, and went to stay at a friends house, whos parents were in another province at the time of the lockdown.
Things got a bit blurry after that. Blood. Lots of blood. Months had passed. Everyone was gone. She didn't know who or where she was anymore.

She becomes a mass manipulator and a fiend, willing to do anything to get what she wants. She suffers from psychosis and found her way to Nyhiem through rumors (and a boat). She constantly struggles between what's right and wrong, but whatever choice she makes it's always for what is in her benefit.
×
×