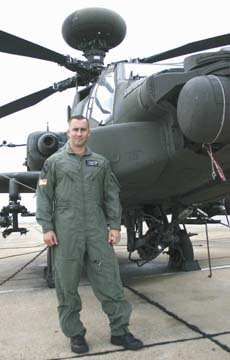 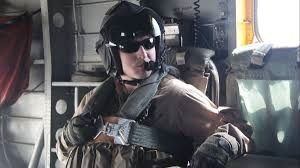 Mick Jackson served as a helicopter pilot from the Dutch Airforce. Mick went out on serval missions in Iraq and Afganistan. His job was to bring goods,vichles and people from point A to B. Olso he was involved in a servral secter missions around the globe, This guy spent more ours behind enemy line than visiting his mother in law. talked abou a mother in law, Mick is merried but had no children. Mick already knew that there was a zombie outbreak coming... so he prepared himself and his wife for the acoplips. they build a bunker under thier house and filled this up with food and other supplies.. olso the Took a Helicopter and some guns from the airforce. once the acopolips started the bunker was over run and Mick and his wife need to flee, as they tried to reach the parked chopper they found more people on the road and mick and hios wife decide to take them with them.. but becasue of the extra weight the helicopter could flight that far, to be sure that we dont drop down on the ground mick decide to fligh above the water (sea)...Miçk and his new crew wehere looking for some kind of oilrig to land on.. suddenly on the horizon a OIL RIG popt up and mick decide to fligh to it,,, on the OIL RIG based by another crew of people inmidiatley open fire on our chopper and mick had to raise again the Chopper to '' GET OUT OF HERE FAST'' the chopper was damaged and going down.. as fast as Mick could tried to reach the land the chopper went down on the sea just in fornt of the coast of neyheim....... When Mick Wakes up after the smash into the sea he was alone washed up on the shore,,, first thing first where is my wife is wat mick Thought!!!