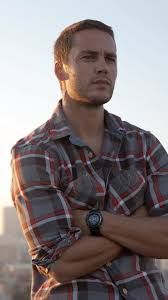 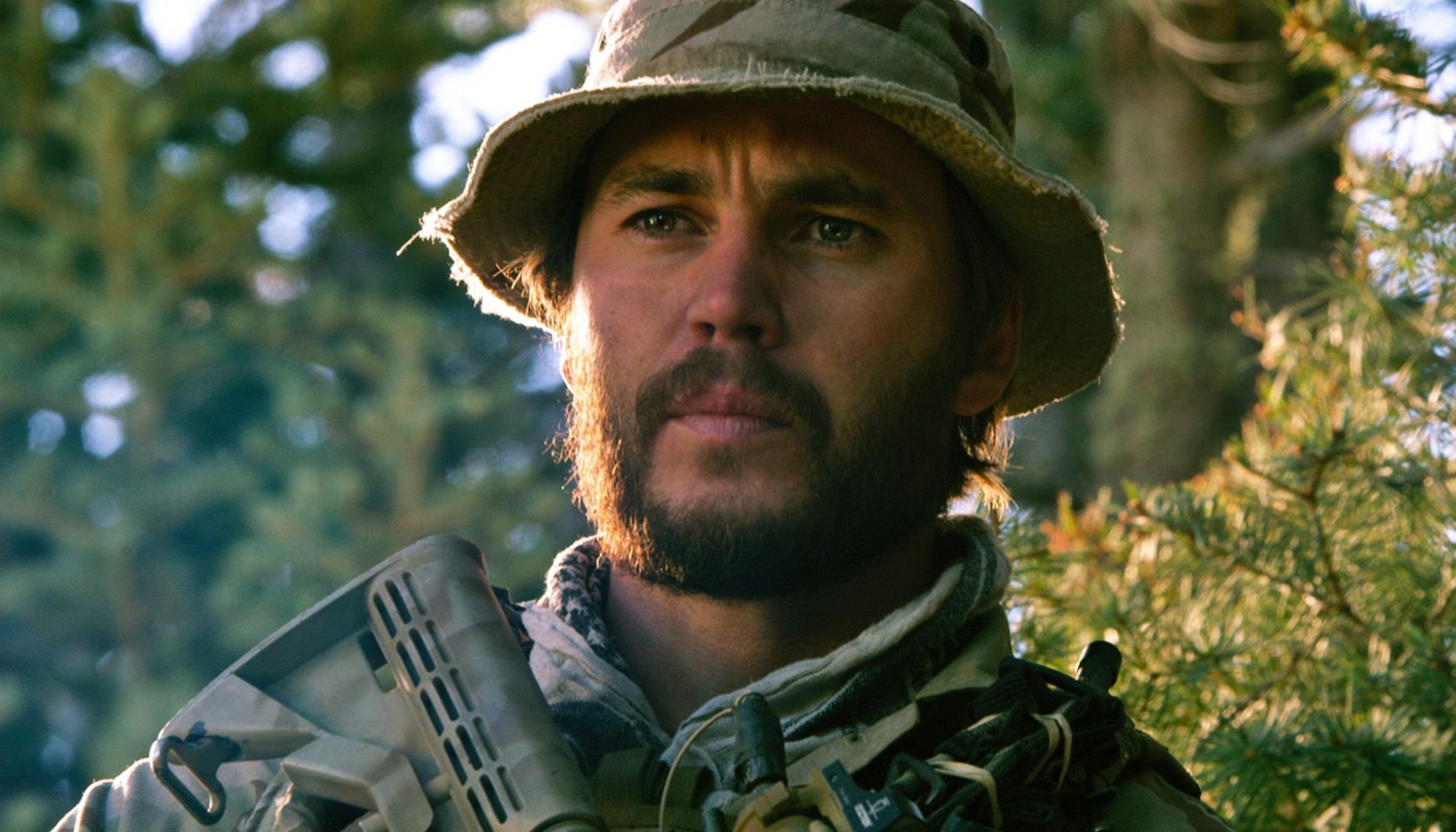 I was born into an impoverished family in New Orleans, Louisiana. We lived in the Saint Thomas Projects. My mom was a caring, hard working women named Julia Miles. She meant the world to me. As a child, I would force myself awake all night so I could just talk to her for a moment after she arrived home. My father, Daniel Miles, was an overall piece of shit. He didn’t work, and yet he spent all the our funds on alcohol, drugs, and gambling. He was an abusive fuck too. He would burn my mother with cigarettes and beat her for various reasons. When I was twelve, I guess she just lost it. When he tried hitting her she revealed a knife from the kitchen. The sharpest blade she could find. I watched in awe as she stabbed him. Over and over. She managed to stab him sixteen times in the stomach before stopping from exhaustion.

With my mother locked up, I found myself staying with my grandmother. We had no money, leaving me to find some sort of income. Luckily, heroin was like a cup of coffee in the projects. At thirteen I found myself selling heroin to anyone who would buy.

My grandparents lived in Shreveport, Louisiana. Nothing but farmland and woodland out in Shreveport. It was the most boring place you could imagine at first. I remember being mad at the world. I remember the feeling of betrayal. My mother, the only person I trusted in this world, sent me away. I even remember some of the heated arguments with my grandparents word for word. Eventually, I became to come around. I began to notice the beauty in nature. I realized how marvelous the fields and woods really were. My grandfather taught me how to shoot right in his backyard. He gave me a little .22 and had me shoot tin cans of the fence. Something that simple opened up a new side of me. A better side of me.

I kept in touch with my mom through letters, which I would send weekly. She always responded quickly. I loved our little talks through those letters. It was like I could hear her soft, comforting voice through the neat handwriting on the paper. Relations with my grandparents only got better. I opened up a lot more and became a lot less hot headed. My grandfather and I began hunting together any time we could. It didn’t matter if it was deer, duck, squirrel, or rabbit. We would go camping in the woods on weekends. Sometimes we would even go fishing. I mean we usually never caught anything in that little pond, but I treasured those moments. The outdoors opened up a new, better side of me. It became our thing to be outside together. I would help around the farm for fun instead of for chores.

Everything was going so well in my life until that day. That awful, awful day. I remember when my grandfather came into my room and sat on the bead. I even remember that I was reading Shakespeare and filling out a worksheet on the literature. I could tell by the look on his face that something was wrong. Mom had died. She shot six times, two in her head and four in her chest. The police said she caught in the crossfire of gang-related activity. In reality, it was a big mistake that killed my mother. I broke down. I was thinking I may have been able to move back in with her eventually, or maybe she could come live with us on the farm. Now all that was gone. I was sixteen, and I hadn’t seen my mother in months. The last thing she ever told me in person was happy birthday on the day I turned sixteen. From there, everything in my life crumpled up. My tempure came back. I got involved with the wrong crowd at school. I wasn’t selling drugs, but I was taking them. I smoked joints and drank all the hard liquor I could find to help ease the pain. My heart had a hole right through it, and that hole wasn’t going away.

Fights with other kids became a daily thing for me. I would get my ass kicked on day and I would kick ass the next. It was a never ending cycle throughout my senior year until I snapped. I realized this isn’t what my mom would have wanted. All she ever wanted was me to have a good life. She wanted me to have a stable career that played nicely. I could support a family.

I began pursuing a career in electrical engineering. The one thing that stayed consistent with me throughout school were my grades, which proved to a big help when applying for a college. I was always a smart kid, straight A’s, so that helped. I moved back to New Orleans to attend the University of New Orleans.

This one night I went out to a bar with some friends. I mean our intentions were to get laid and wasted, but I found a lot more than that. I met this girl named.....named Alissa. Something about her was different. I ended up walking her home before I got so wasted I couldn’t walk. That walk home told me something was different about her. I called her the next evening, and asked her if she would like to go out for dinner. Two years later, we were engaged.

Alissa and I moved into an apartment in New Orleans together. My job was stable enough to support us until I had my degree in electrical engineering. She was just working at a little clothing store in the French Quarter, but it was still something. My life was the best it had ever been. I had the love of my life in my arms. We were planning our wedding. She wanted it to be in a pretty church, and she wanted everyone to be there. All of her family, my family, and our friends. She wanted the reception to be the most fun anyone could have in one night. Then…..then she….she got into a car accident. She survived the initial crash, but the trauma on her head caused her to slip into a coma. She died two weeks later, and my life had slipped again. This time it was worse than ever

I became an alcoholic. I dropped out of college, got into drugs and gambling. The only thing I had going for me where my boxing skills. They helped me win fights in the bars I got kicked out of every night. When I ran out of bars, I went to casinos. I started gambling. I fucked with the wrong people. A played a match with this guy named Victor Chicknov. Russian guy, seemed like a man just like me but he was so much more. He was involved in the Russian Mafia. I ended up owing him seven grand by the end of the night. At this time, I had lost my job and really had no money. It led to his men attempting to kill me in an ally. I remember it. Two guys, one with a bat and one with a knife. I picked up this metal pipe off the ground, and I…..I beat them both. Knocked one into a coma and the other one died from brain trauma. It was then Chicknov made me an offer. I worked with the Russian Mafia for free to pay off my debt. I agreed quickly, thinking I may get a chance to kill Chicknov one day.

Fast forward four years and I’m buddy buddy with Chicknov. I still don't know how it happened, but I ended up being one of his private bodyguards. They trained me in martial arts, but my skills with guns were fine from my time on the farm with my grandfather.

We had this deal with the Chedaki. They were paying a good price for a couple

boxes of AK’s. We flew out to this Russian place