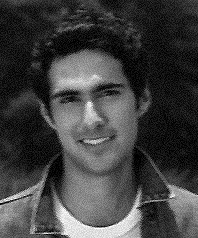 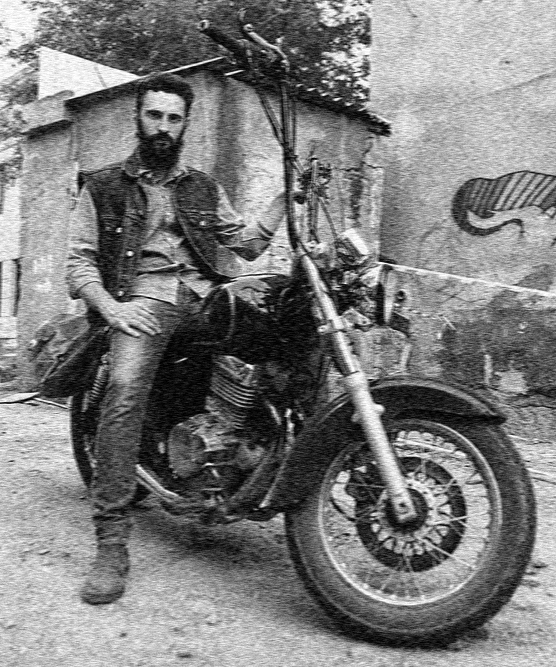 Bill was born on the streets of St. Louis and was raised by two drug addicts. Child services really did not care as they had paperwork to do. Lucky for him he had a sister who took care of him and made sure he did not end up in an early grave. A shame she died when he was 17 and had failed in all her years to teach him right from wrong. So how does an unemployable, unwanted, young adult, make it through the streets? He joins the roughest biker gang he can find. He was rejected for months, living off any scraps he can find and finding any warm in the cold months. He finally found employment in The Templars. He followed the around wherever they took him, like a young pup. Being a street thief, he was surprisingly good with money. He was innocent to the full extent he would have to go for the gang, that was until they ended up in Nyhelm due to some legal troubles. There he learned how far he would have to go to earn his patch and protect his new family

Sadly he wasn't able to protect himself from his demons. He shot himself shortly after returning to Nyheim. His memory will live on in those he gave cigarettes to, and the Templars MC.