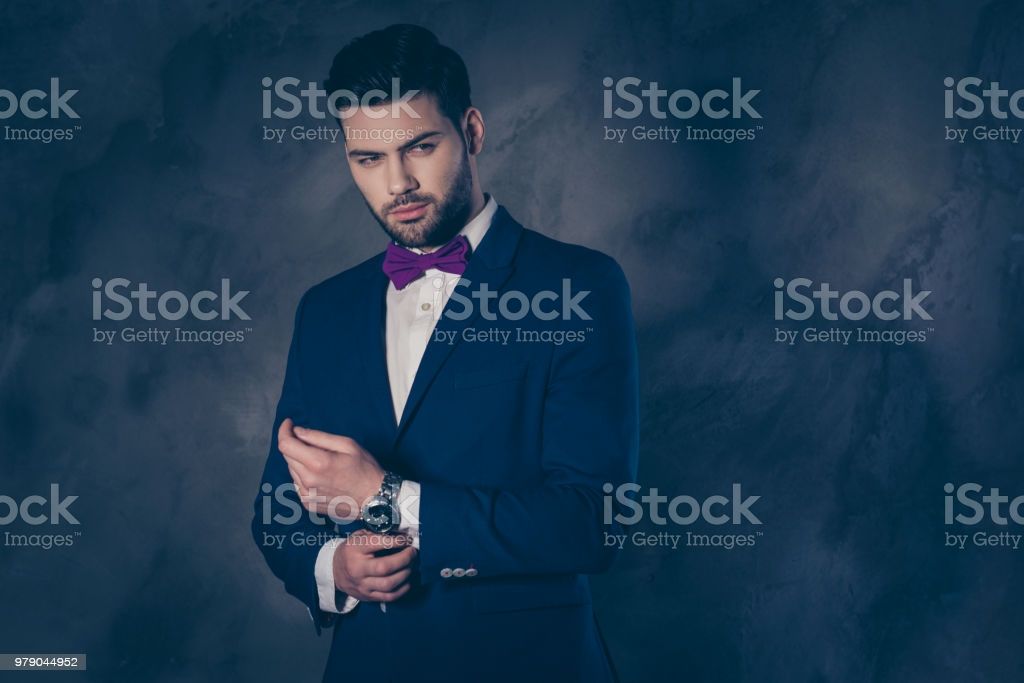 Barnabus was born to a rather wealthy family in the Eastern United states. His family owned a shipping empire that has to deal with trade and business. From a young age, Barnabus was spoiled and entitled, given the best of an education and treated too well. Eventually, Barnabus wanted to work with the shipping company and work for his father. Unfortunately for Barnabus, the infection began around the same time Barnabus was on the way to Nyheim for a business meeting, as requested by his father. Barnabus was then stuck there, unable to return home, at least for now, but eventually found way into banditry over time and working with the wrong people, depending on what is perceived as 'wrong or right.' He frequently is referred to as Lord Barnabus by his friend group due to his entitled nature and background.