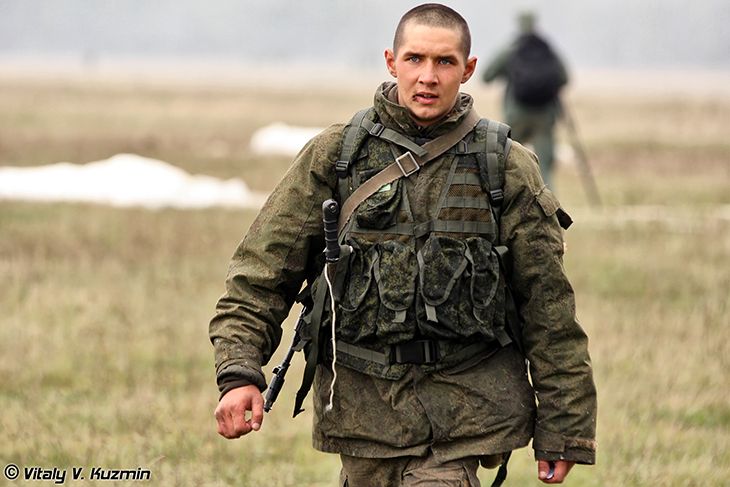 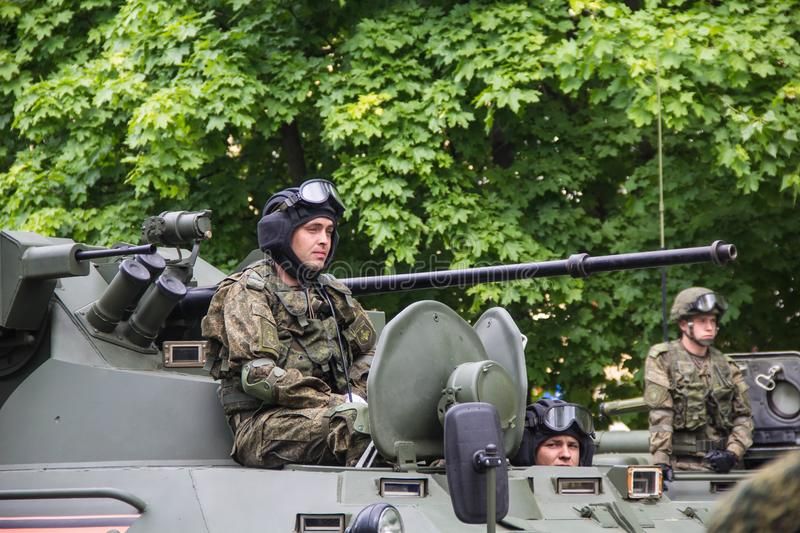 Born as a second son in a family of four, Borya lived most of his life carefree in Saint-Petersburg.

After finishing school Borya chose for the military as his father did.

After basic training Borya specialized into the role of a gunner. He'd become the gunner of a BMP-3 in a cavalry unit based in the North-West of Russia.

A small group in the unit weren't happy with the way civilians were treated during the breakout in 2019.

Together with a few others, Borya deserted to join the ranks of the Northstar PMC.

Borya was known as an optimist and person who would also be adventurous. He says what he thinks.

His current rank would be Junior Sergeant