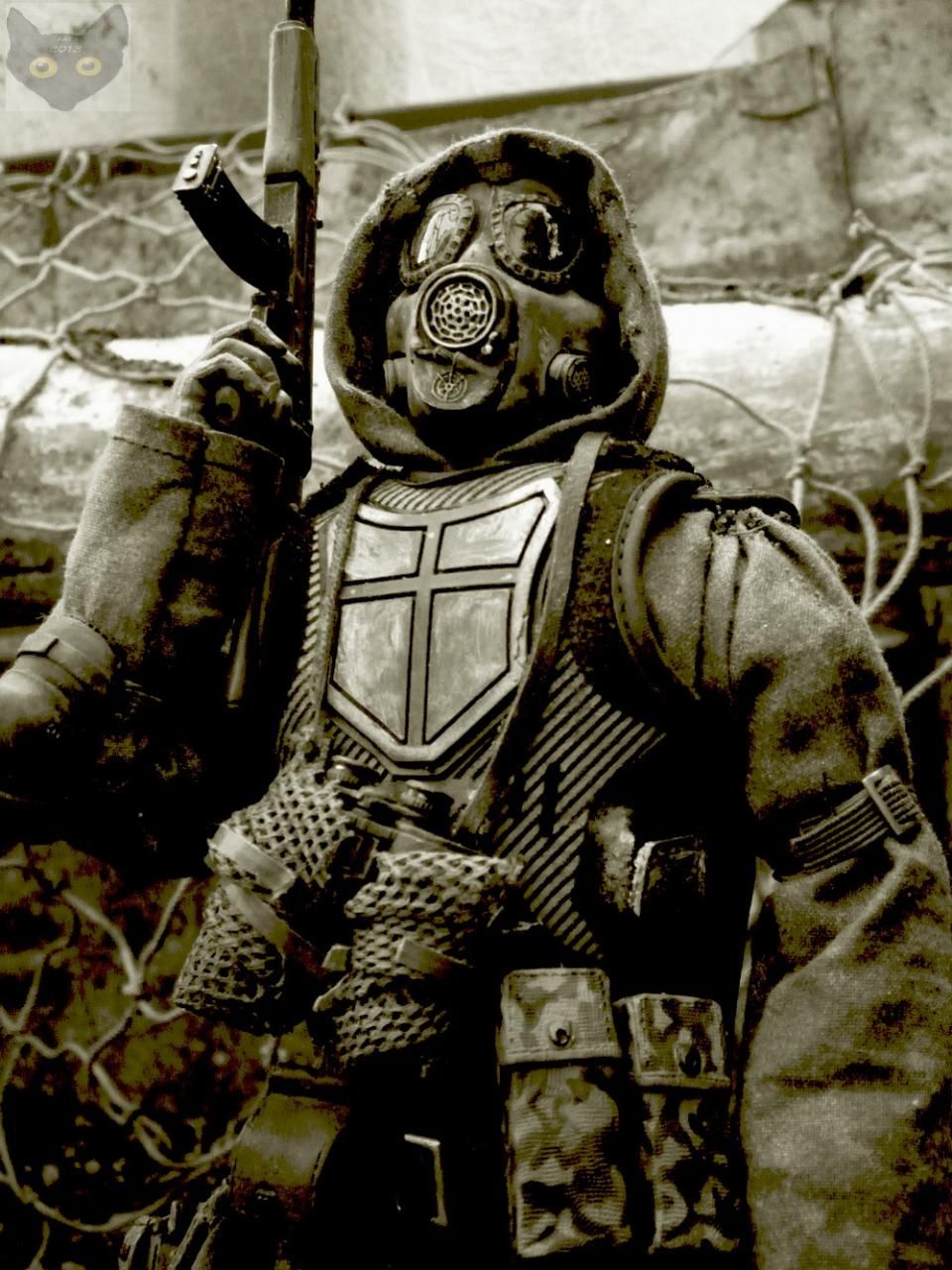 He's dauntless, gloomy and calm. Which isn't out of the ordinary for someone with his terrible past.
He was born and grew up in a large family in an average community, he lived happily until he was about 7 years old, but at that point things changed.

He lost his sister in a power outage and was now alone and forgotten. Alone, lost and forgotten he had to survive in a unkind world.
But with his diligence and powers, he managed to escape hell and face all obstacles. This has turned him into the man he is today.
With the skills learned in the past, he now works as a mercenary for the king. By doing so, he hopes to find some form of redemption
and finally find peace of mind he has never had.