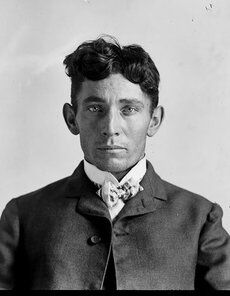 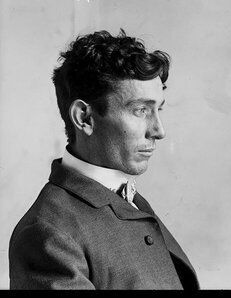 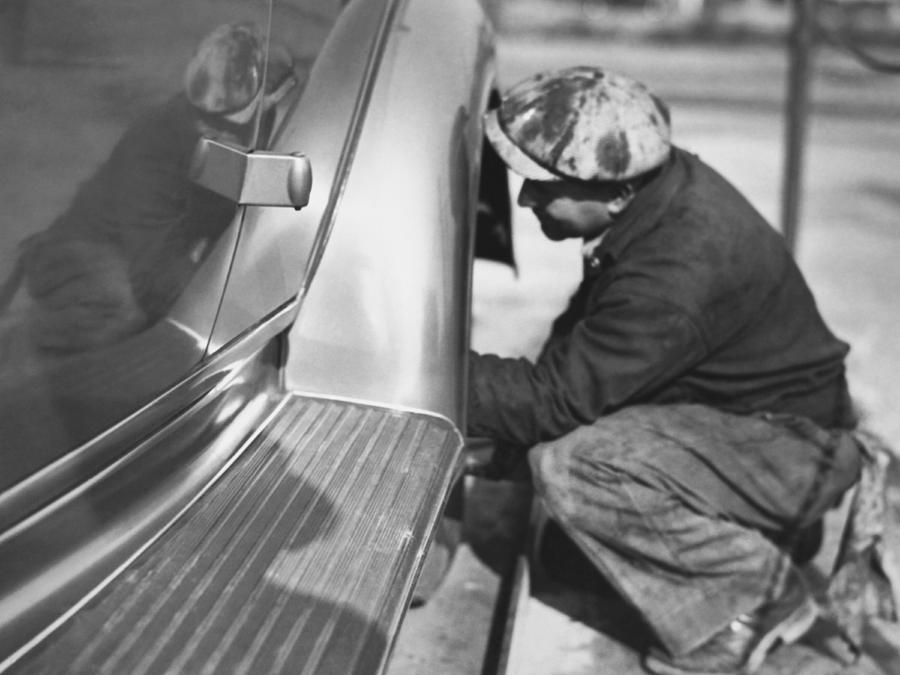 Toros Edzel is an American Mechanic born and raised in Florida, US. Brought up by a farming family and raised in poverty, so he sought other means of financial gain. He ran a chop shop in south Florida that earned him large sums of money. He used his gains to help his family but was caught shortly after he was brought a stolen car that was owned by a powerful politician. It landed him 15 years in prison. He then escape after 10 years and left everything behind to flee to Nyheim to start his life over. Upon arriving he sets out to start a new life.