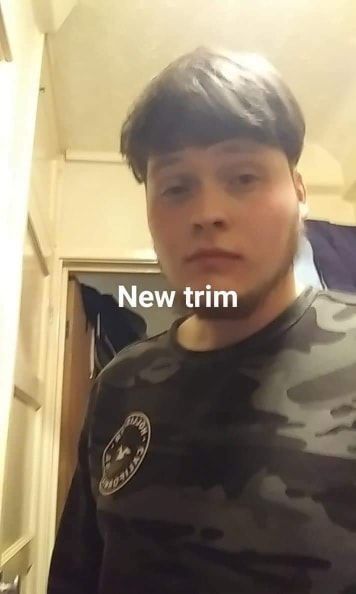 Nicolas Crawford was born in Blackpool England in 1997- to a middle class family, to his father Harrold and his mother Victoria, with no siblings. Nicolas had a taste for music growing up, inspired by great rappers such as Lil Rawr and Drage. Nicolas did not have a lot of friends to play with growing up, so he spent most of his hours crafting his passion for his music in his bedroom in his parents house. That would all change, however, when he met a young celebrity by the name of Jack Paulo, who would welcome him to his group: League 10, in his aid to grow young superstars. Nicolas' role in the group would eventually be COO. Because of strong hatred towards League 10, Nicolas, Jack and the other members would often fall into conflicts with local gangs, which resulted in Nicolas carrying a small firearm for his own protection.

During 2021, Nicolas was scouting for young talent outside of England, so he traveled to the North of Norway, where he was looking for fresh young faces for the world to see. As he traversed the long country roads of Northern Norway, he came upon a roadblock, just outside of Nyheim city. As military men approached his car, he was told to leave immediatley. As he was reversing, he could hear shots coming from close by; so he took a turn right, into the woods. Where he saw a humanoid figure, but not quite human; running towards his car at full pace.