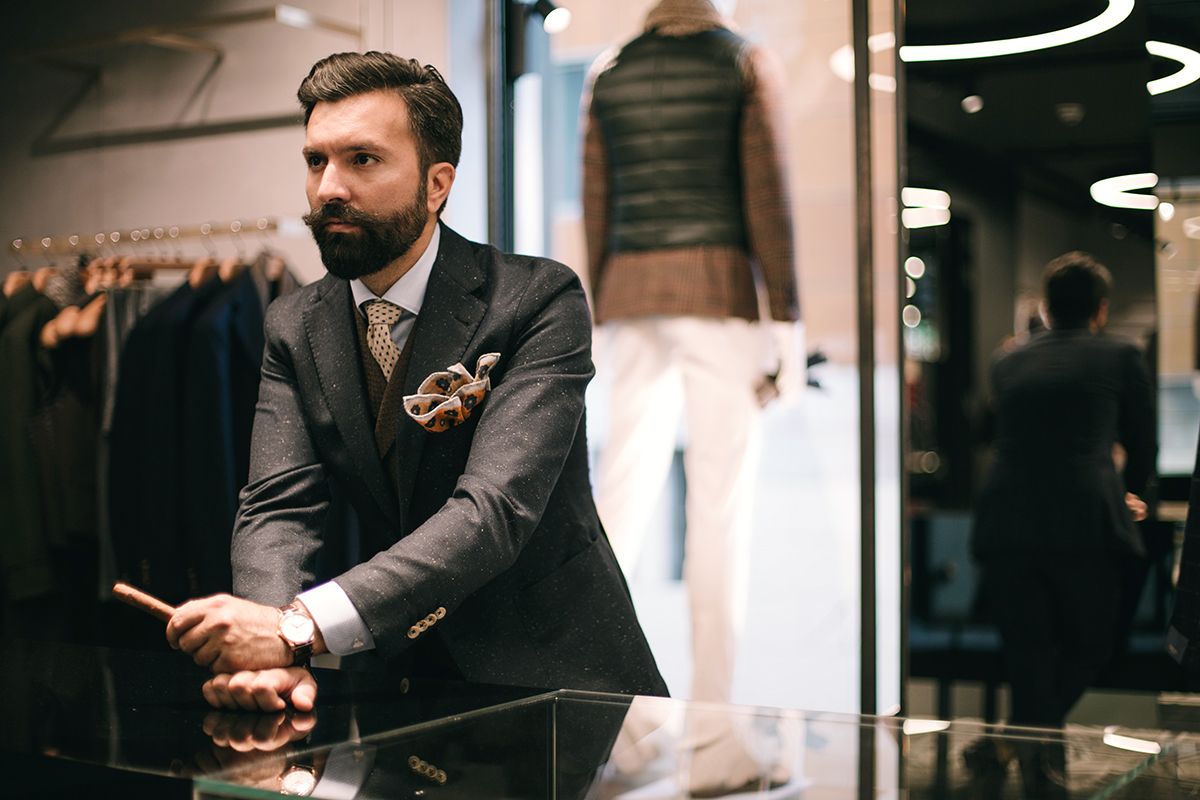 Born in Canada to immigrant parents, Dan had a rough upbringing, if not for the local tailor, an old Norwegian man who decided to take him on as an apprentice, life could have turned out much worse for him, instead he learned how to alter and craft garments and gained an appreciation of the finer things in life, never being caught without a suit on and is almost always the best dressed in the room. he is also fond of fishing, having heard stories from his mentor of the salmon fishing he'd done in Norway as a youth. after his friend and mentor died he travelled to Norway to spread his ashes, shortly after which he himself was struck by a car and put in a coma, he awoke in a different world and is determined to survive, his goals are to try and find a way out of this country, and to see if Canada or the rest of the world is even still standing, as well he is horrified that his clothing was ruined. he hopes to find an undamaged suit somewhere to fit him, and to perhaps finally take the time and go fishing for salmon, that is if he can live long enough to find a fishing rod.