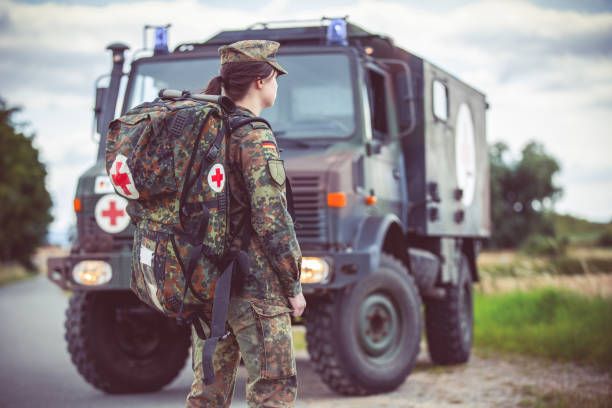 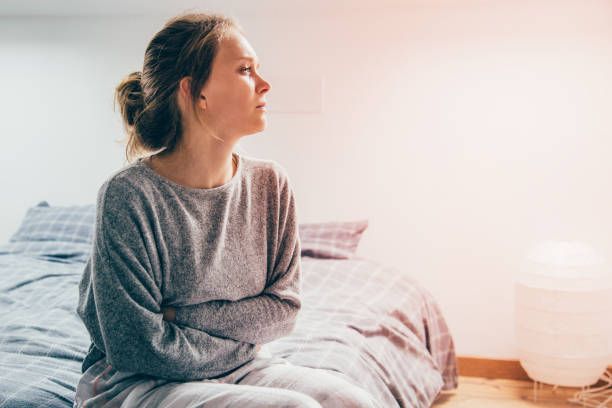 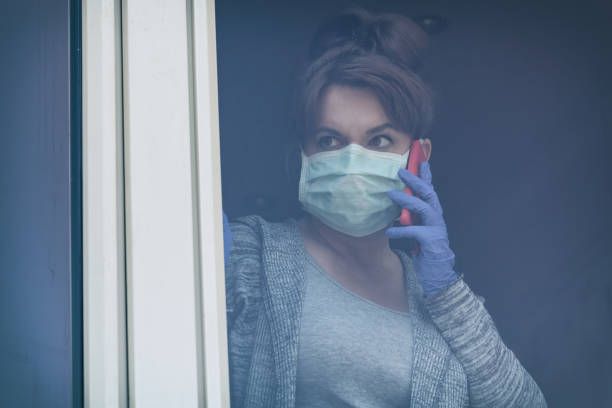 Myla Harlow was one of two daughters born to Mr. And Mrs. Harlow in New York, NY USA 1990. Losing her sister at birth made it hard on both parents but like most children the love of her parents was all she ever wanted. Her father being of a military background showed his daughter how to be tough and never back down. While her mother taught her to love and help those in need. It wasn't always a pleasant house hold and her parents were often fighting about the smallest of things. She found comfort in her grandfather who lived in the small city of Nyheim just off the coast of Norway. He would call every day and tell her stories of the war and how he fought of German troops with his bare hands. He’d also just talk about fishing or ask what Myla was up to and he would listen. Which was something at this point that her father and mother had both stop doing.

She decided that even though she no longer got along with her family she would still pursue a job in the military just like her grandfather. Becoming a combat medic was her final goal. One she worked hard at and finally after many years of pain, death, and heartache she had done it. Myla had become a combat medic and not just any she was now called Sergeant Major Harlow. Coming home was both a wonderful moment and a fearful one. She was unsure what was there as there had been no contact with both her mother and father for some time. Back in NY Myla found out why. Her parents had split and sold her family home. Nothing was left not a letter or phone number for her to call. They just vanished, forgetting all about the one daughter they had left.

So, without caring for the people who could care less about her she decided to find the one person who had been there all along her grandfather. Setting out on the first flight she lands in Nyheim and drove to her grandfather's cabin just near a beautiful lake. He was so happy to see her and begged her to stay to live with him. She told him she would think about it yet within a week that became her truth. The tv and radio stations were filled with news of a lockdown. That meant no flights in or out and everyone was not to step foot outside.

A virus had broken out and had lift the world and Nyheim in chaos. Weeks turn into a month, with everyday getting hard to stay inside for lack of food and water. She had an ailing grandfather who was slowly losing will to live and she was a medic. Taking care of others was what she was meant to do. Myla made her grandfather promise he would stay indoors and not go outside but one morning waking earlier than normal. She made her way downstairs to check a weird sound a small tapping coming from the front living room. It was the door having been left open was slowly getting pushed and pulled by the wind. She called to her grandfather with no reply. Running around the house and in the yard, there was no sign of him. Until just near the lake she saw him lying on the ground. Running over to check, her heart dropped. He was dead. Not by gunshot or force but his heart. It had given out just by the lake fishing for the last time. Myla was alone but knew he would have wanted her to continue to help others.

Packing up what she had and looking back at the cabin as she walked towards the road, she wondered what was ahead. Will she be able to find a camp where she could put her knowledge to work or would she find more pain and death.