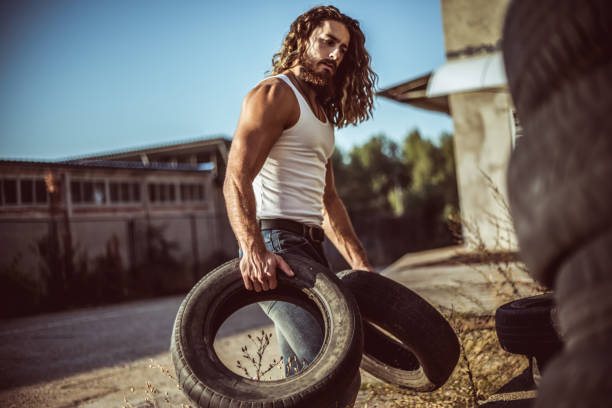 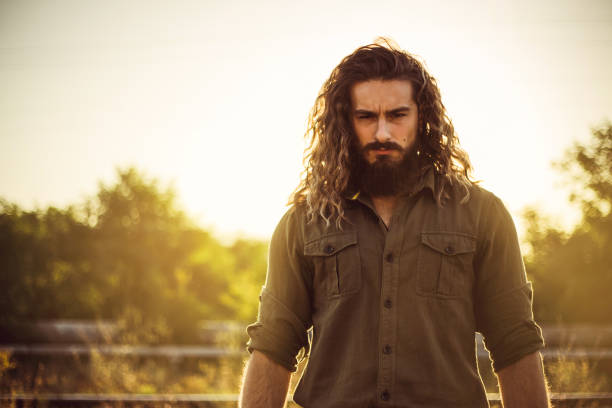 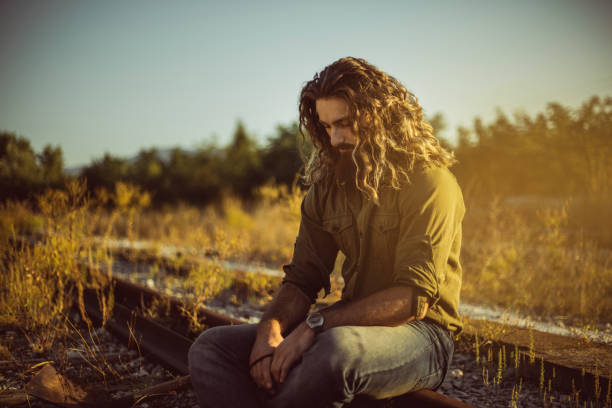 Born and raised in Canada, Joel grew up in a well sustained and respectable community. Over the years he learned the hardships of what its like to live in a world when it comes to others. At the age of 24 he joined the police force to help keep the people he loved safe while serving those that refused to think of others before themselves behind bars. He met Aria Conner who they shared a bond very quickly due to similar personalities. Two years of meeting, they got married and Aria gave birth to their daughter, Rebecca. They found a beautiful home in which they lived in for years before one day, things would be turned around.

Joel had a dark secret at night, which was providing assassinations for dark web contacts for some extra cash. Though he regretted in the long run for this choice, he was just doing what he can for his family. This will soon come back around. After refusing to kill a child and women for a VIP Contact to "send a message", The dark web contact informed him of every detail he has regarding his family, insurance, the address and other close relatives. Joel had no choice but to turn in his badge and inform his family that they have to move out of town. They asked why and he told the truth on what he does on the side. With the Mother and daughter devastated on then news they heard, they agreed to move on and start a new life.

Arriving in country of Norway. Joel and his family arrived in the town of Nyheim and enjoyed the peace and quiet they had for a little while before coming across the news of a lock down procedure has taken into effect due to world wide epidemic that has occurred, forcing the family into self isolation. Trucks spew out a mist of the vaccination to combat the spread of this unknown pandemic, but it would soon prove too late as this did not help or hinder the rapid spread of this unknown virus. they rested and de-stressed upon hearing this news hoping it will be over very quickly.. The next day, Joel wakes up from his sleep to find his entire equipment and clothing has been trashed with his wife and daughter missing. A note was left on the table with it saying "Do not come looking for them, If you do they will be in more pain then they currently are"

He crushed the note in his hand and finding out they trashed all of his equipment and clothing. Joel has to brave the lands of Nyheim in search of his family in a post apocalyptic world.