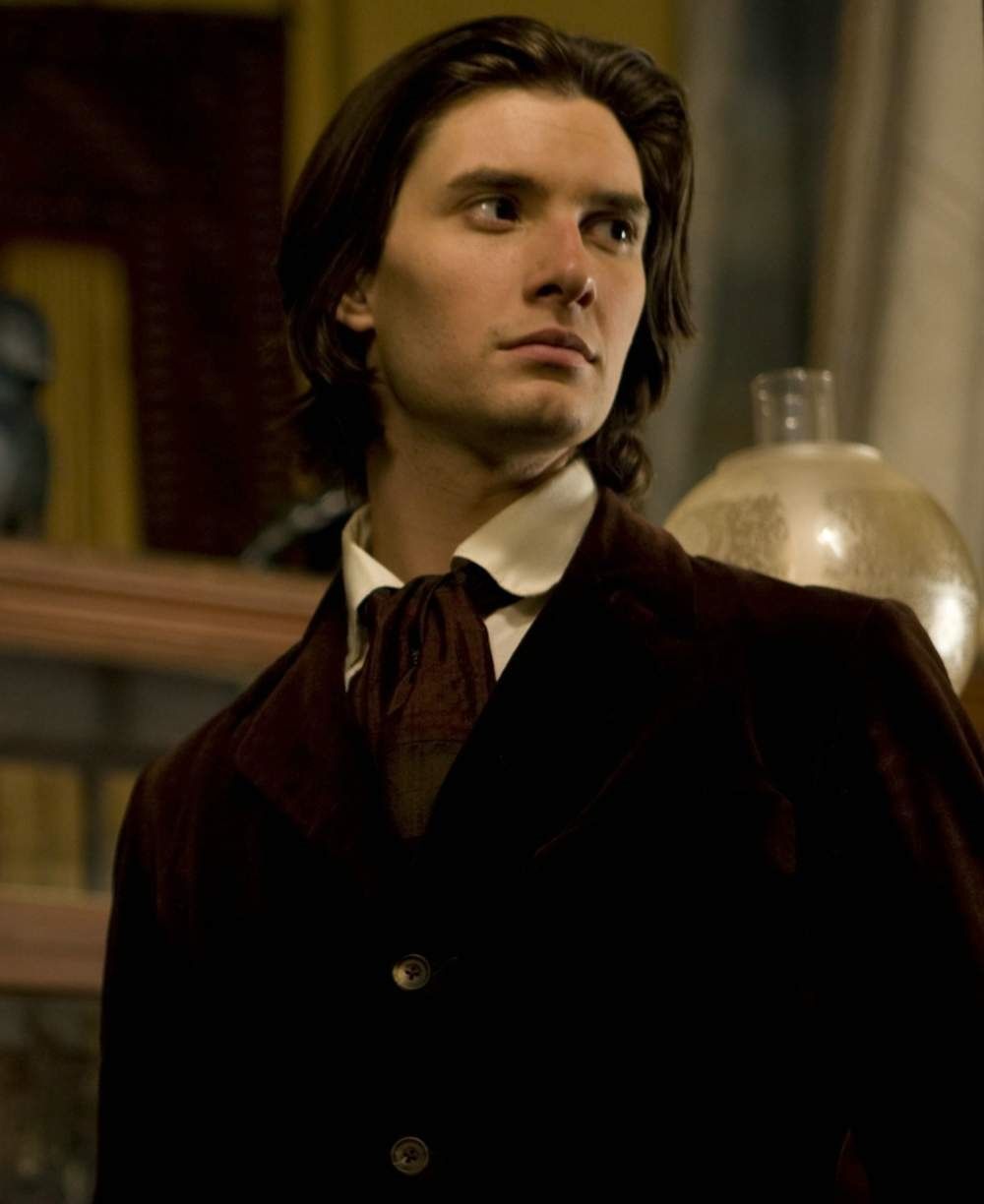 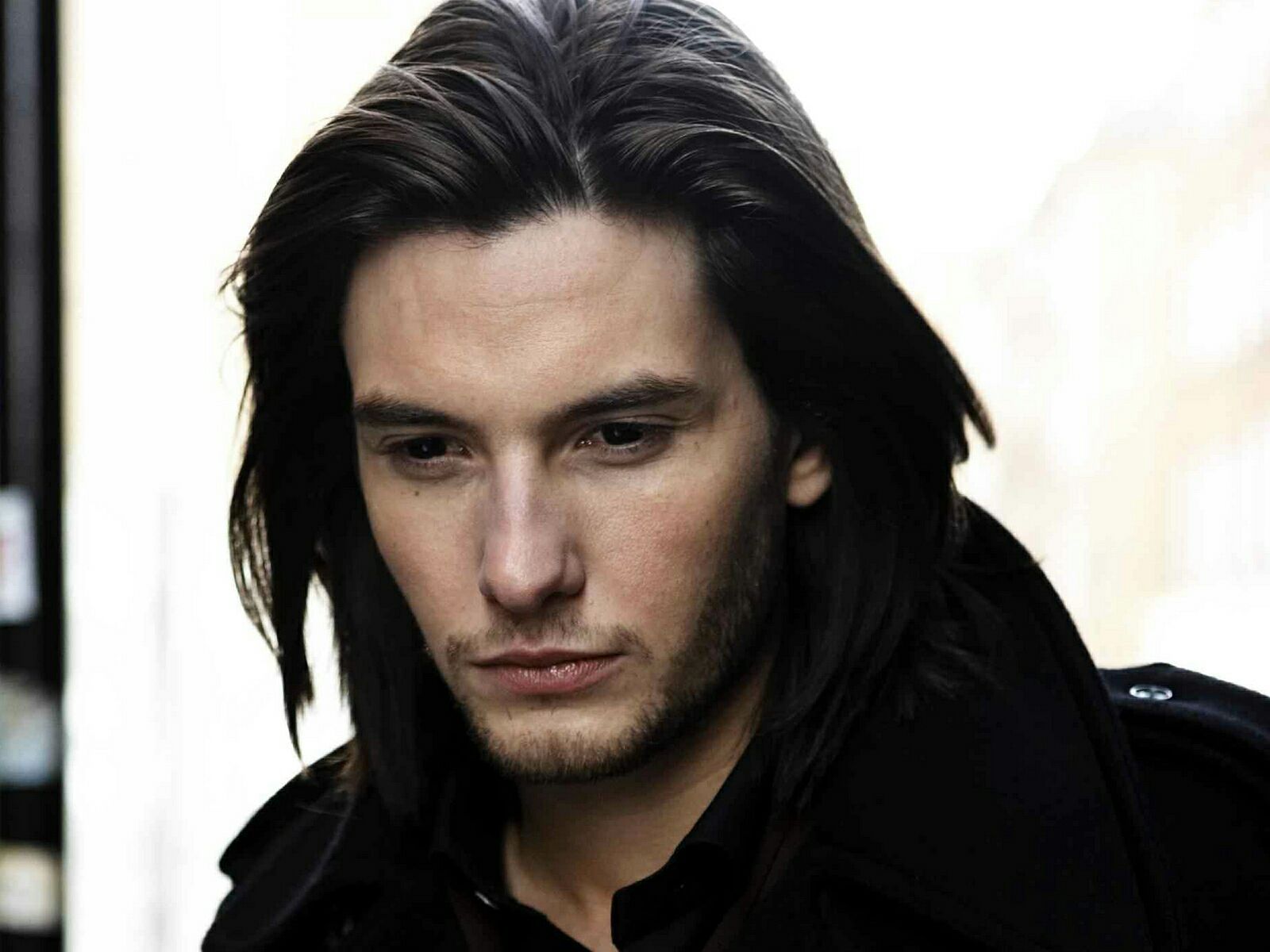 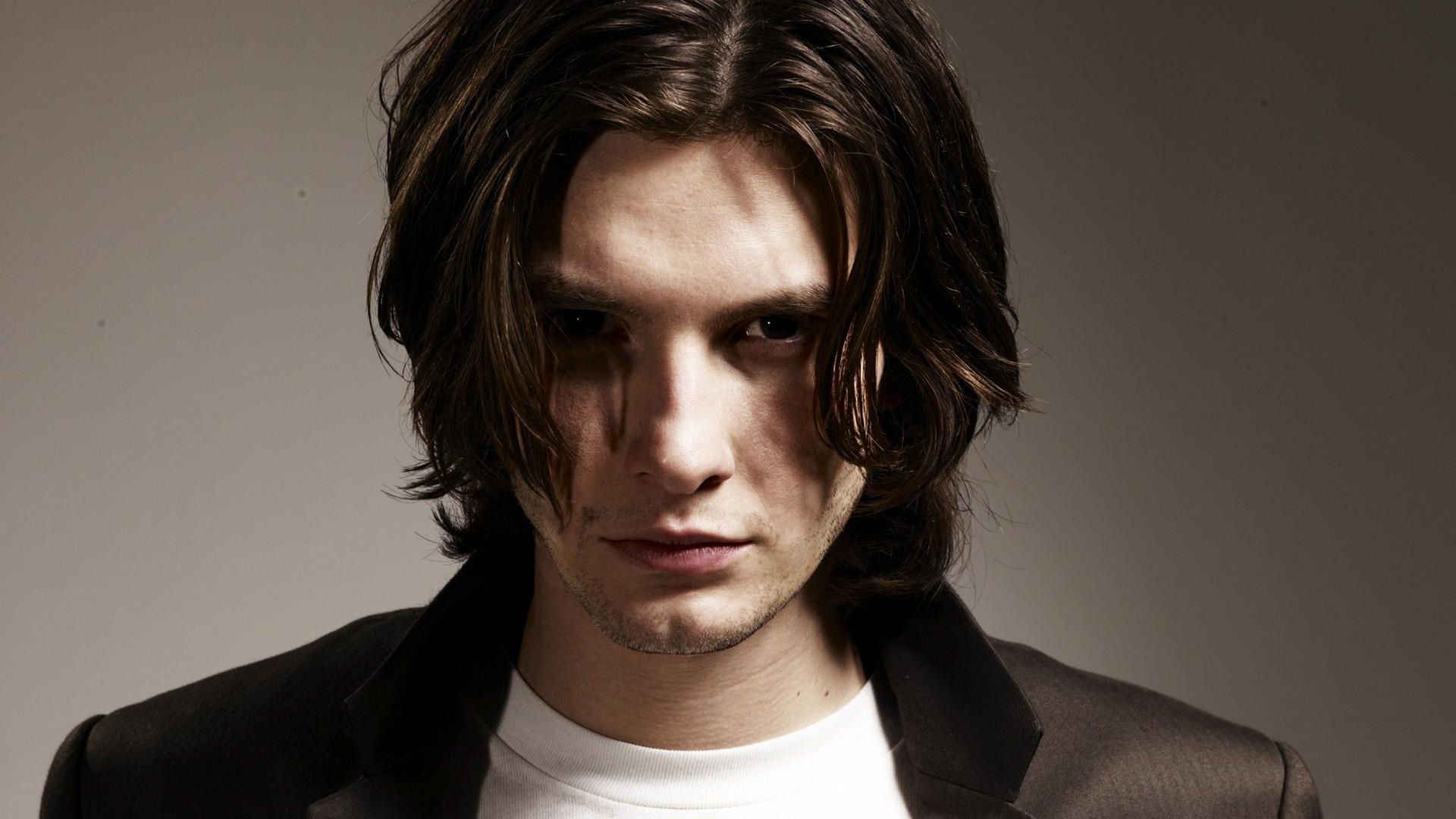 Born into a family of great wealth, Cedric and his siblings never knew what it was like to know hardship, financial struggle, or day to day worries. They had money, parents that loved them as much as bloody rich parents could, and they had one another. Cedric's father, Thomas Hall, was a traveling businessman who lived off of his immense success. Expanding his business beyond the states, he met his wife, Amelia Smith. They fell in love, got married, and eventually settled down in a port town called Fordon, nearby Scarborough, England. Cedric was the youngest of three siblings, although they managed to all get along well growing up given the conditions they were blessed with. They're lives were average, for rich kids, and nothing really major transpired. That was, until..

Pandemic struck. With the world beginning to lock itself down, and people starting to lose jobs and freedoms, even their easily made lives would have become affected. The Queen herself had gone into hiding, which sparked concerns about what the state of the United Kingdom was finding itself in. The lockdown was stressful, and the lives of spoiled adults were seemingly coming to an end. The lockdown did lift though, but at what cost? Back and forth did Canadian aid came, and as the situation slowly became dire with questionable actions by the queen, infected citizens began to attack others, creating a state of emergency, and very quickly.. chaos.

The state of the world was something Cedric was unprepared for. He and his family had done what they could within their home, but with a world being drowned in chaos, laws seem to no longer exist, and the target they unknowingly may have had was being made aware of. Their large home that they fortified themselves in would be attacked within the coming weeks. Whether survivors wanted it as their own, or disliked the Hall's for whatever reason, they were taking their home away from them, whatever it took.

Fighting ensued, as the Hall's weren't going to just hand it over. The attackers weren't going to share it either, and with the family's will to keep their home, casualties were made. Cedric's parents had fallen in the defense of their home and possibly their children, forcing them to flee into the infected and chaotic streets of what they used to be their hometown.

Being entirely unfit to take care of themselves, the three young ones flowed with whatever crowd of survivors they could. Before they knew it, they found themselves on a boat, fleeing to Norway with other survivors. As months passed, the once pampered was forced to adapt, and moved along place to place trying to find somewhere to eventually settle down at. They have reached lows they were forced into to survive, found themselves in places they would have never even gone near before the outbreak. From clean people who had it all, came sewer rats who feed off scraps to survive. They resort to even petty thievery to get what they need.

Eventually, Cedric would find himself scourging through the underbelly and sewers of an area where many non-infected individuals resided. Live activity meant easy means of finding supplies left behind, and settlements left unattended in which he could sneak in and steal what he needs to survive. Sticking to the shadows of the streets, and resting underneath where he hopes to find solace, Cedric will do what he must to survive. 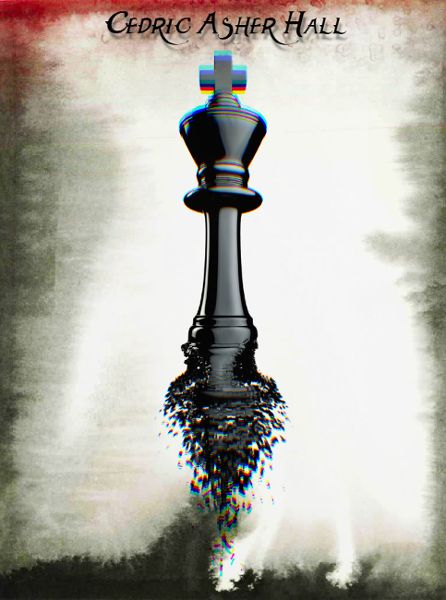 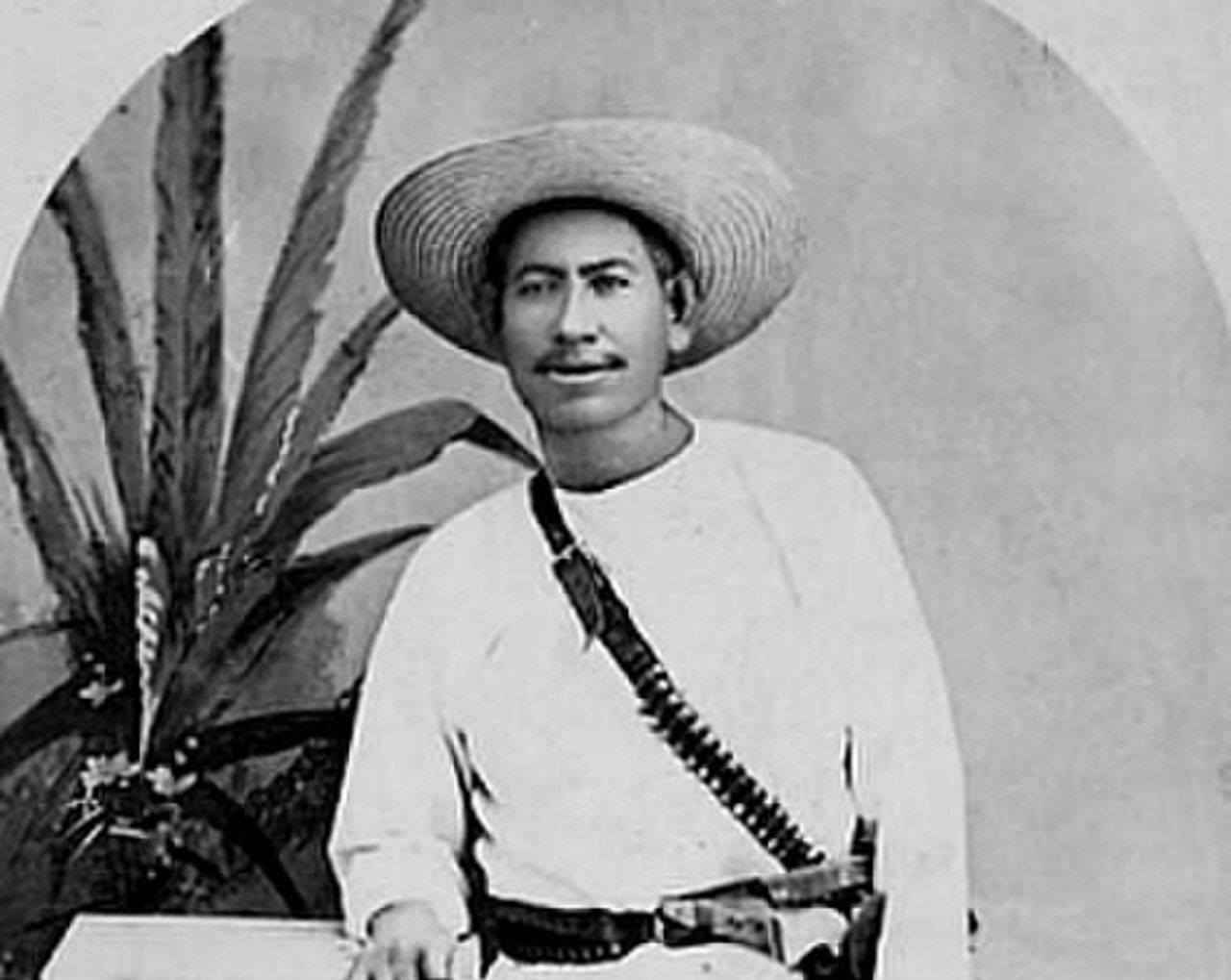 Juan is quite possibly the first person that is anything close to being a friend to Cedric. Cedric is unsure of him however, since he's a crippling addict and a lot more sociable than Cedric would like. Although they've only spent a few hours together, they've shared a few laughs and Cedric showed him around the area he was familiar with happily. He still doesn't trust him all that much, albeit they haven't spent much time together. Juan probably doesn't trust Cedric at all now thanks to being quickly abandoned by Cedric when things got heated in New Haven.
Current Rating
★★★★☆☆☆☆☆☆ 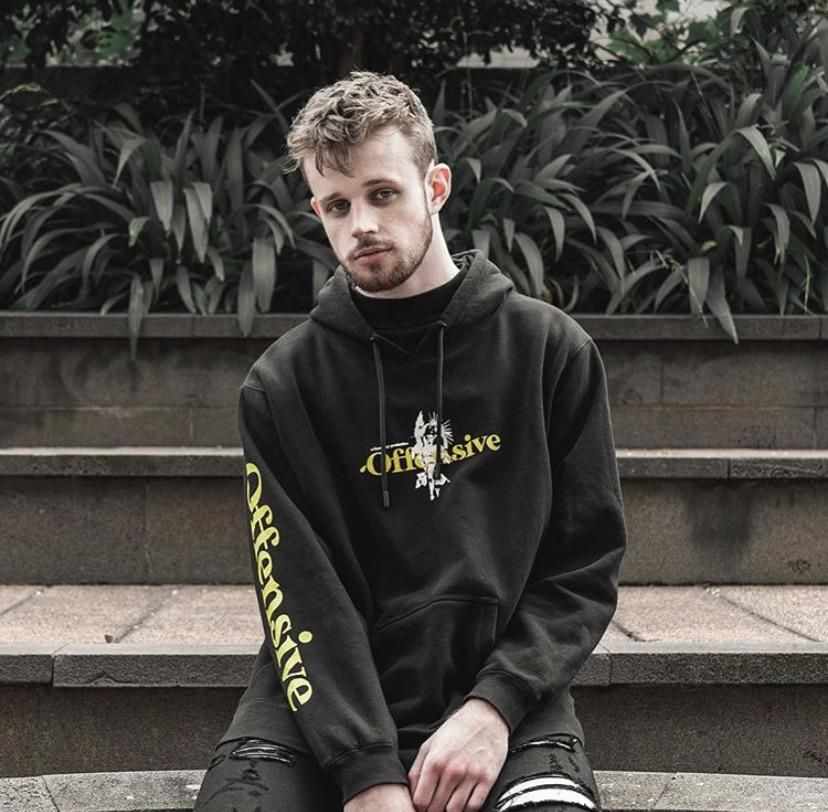 Sam is someone who probably didn't approach Cedric the greatest way. Cedric's opinion on him is very wishy washy as of right now. They share a common past before the outbreak, but their lives are on opposite spectrums. For this, Cedric holds a distaste for Sam, however, Cedric doesn't push away the fact that he tried to help Cedric even though he is who he is. It isn't Sam's fault Cedric doesn't trust anyone as easily as he would have hoped, but he certainly wasn't going to start just for showing him a little bit of kindness.
Current Rating
★★★★★☆☆☆☆☆