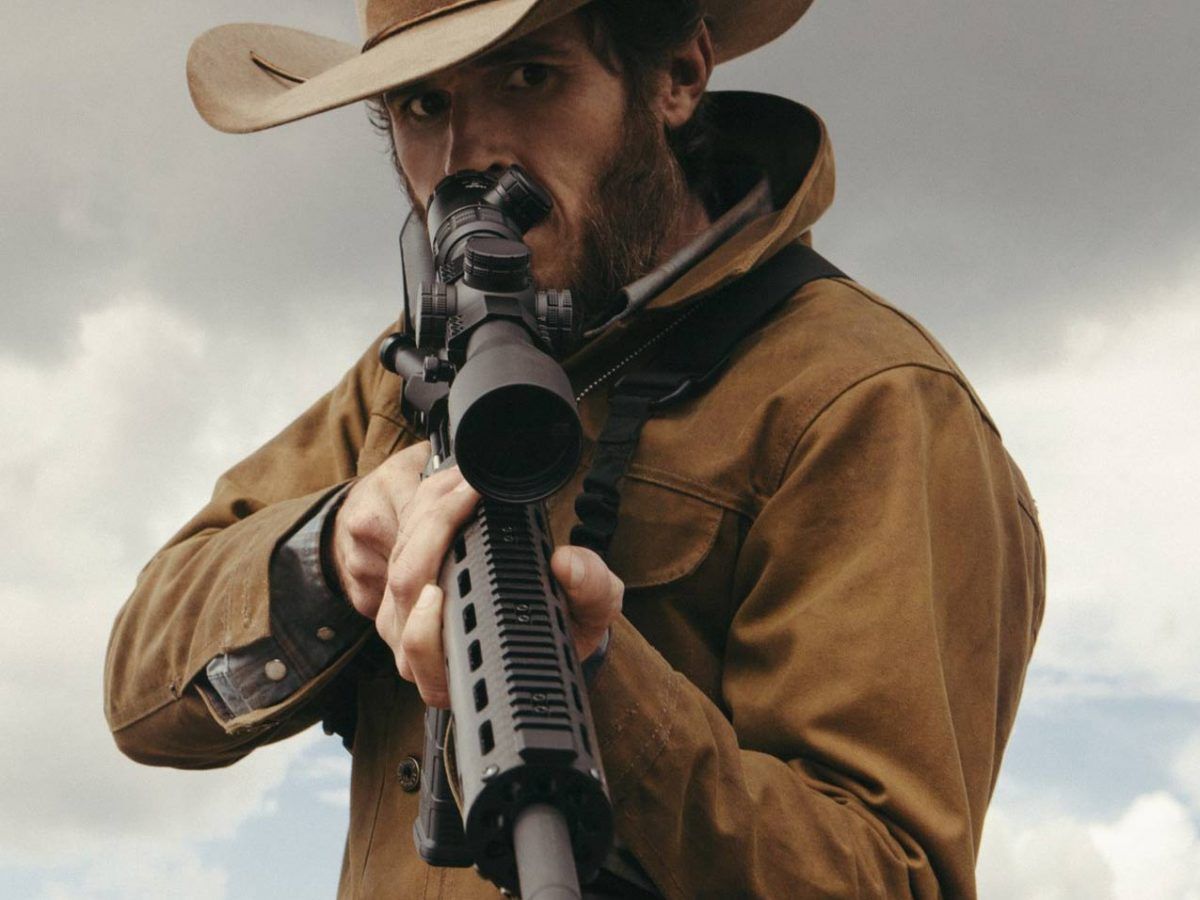 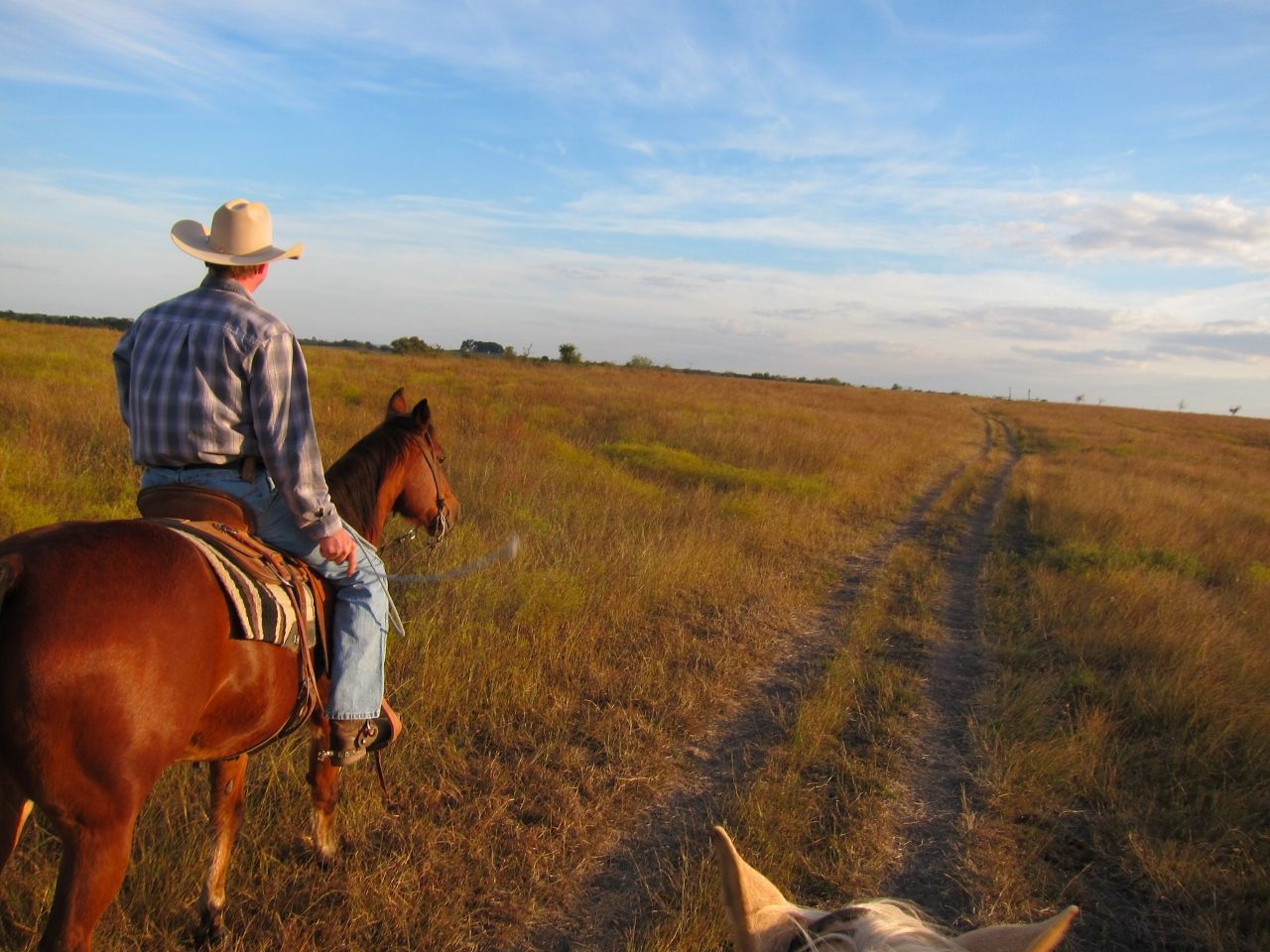 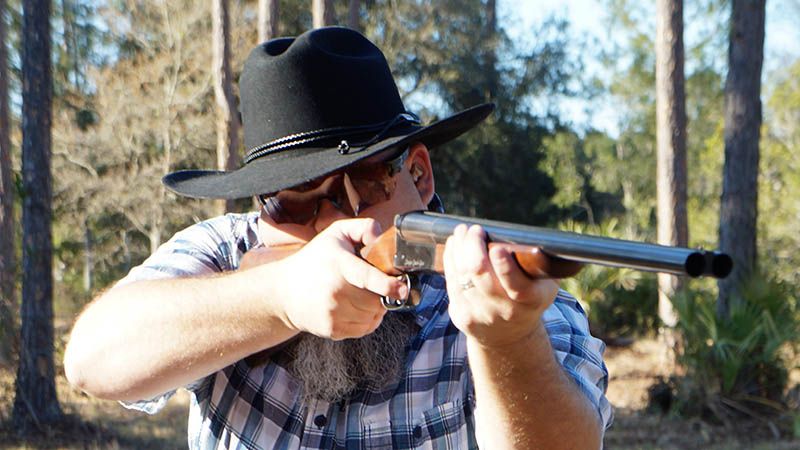 Cliff was born in Lubbock, Texas, just a few miles from his childhood farm. He grew up in a very traditional and conservative family, who loved their second amendment rights and the ability to own firearms. Throughout his childhood Cliff helped on the farm and went to school like most kids. In high school Cliff played football, took part in shooting competitions, and participated in other various extracurriculars. As he grew older, Cliff decided he wanted to join the military straight out of high school.

Cliff went through basic training the summer after his senior year of high school. He was first deployed in Kuwait as part of Operation: Desert Strike in which he defended the Kurdish population from the Iraqi. Cliff was later stationed in Iraq during the war against Iraq, Operation: Iraqi Freedom. It was during the operation, in 2008, that Cliff suffered almost fatal gunshot wounds to his left leg and torso, forcing him to retire from the military, and begin the long road to recovery.

After being shot, Cliff had lost his ability to walk. It took him years of grueling physical therapy before he was able to walk again. Finally, in 2017 Cliff was finally walking mostly normal again. Ever since his close call with death, Cliff decided that he wanted to travel the world once he recovered, and often used this as motivation to get better. In 2018, Cliff set off alone to travel the world. Starting closer to home in Mexico, and then South America. His travel was quickly slowed to a halt when the first wave of the virus hit, but eventually Cliff was able to continue his travel into Europe. Cliff never really feared the virus, he had faced a gunshot wound, why should some virus bother him anyway?

It was 2021, after traveling through most of Southern Europe, Cliff found his way traveling North through Norway. Cliff was staying in Nyheim when the pandemic really hit the fan. Due to his conservative roots, Cliff had a tendency to not trust the government, so when he was told to shut the door and not leave, the first thing Cliff did was sneak out of the city, with the goal of arming himself, and preparing for whatever this pandemic would throw at him.