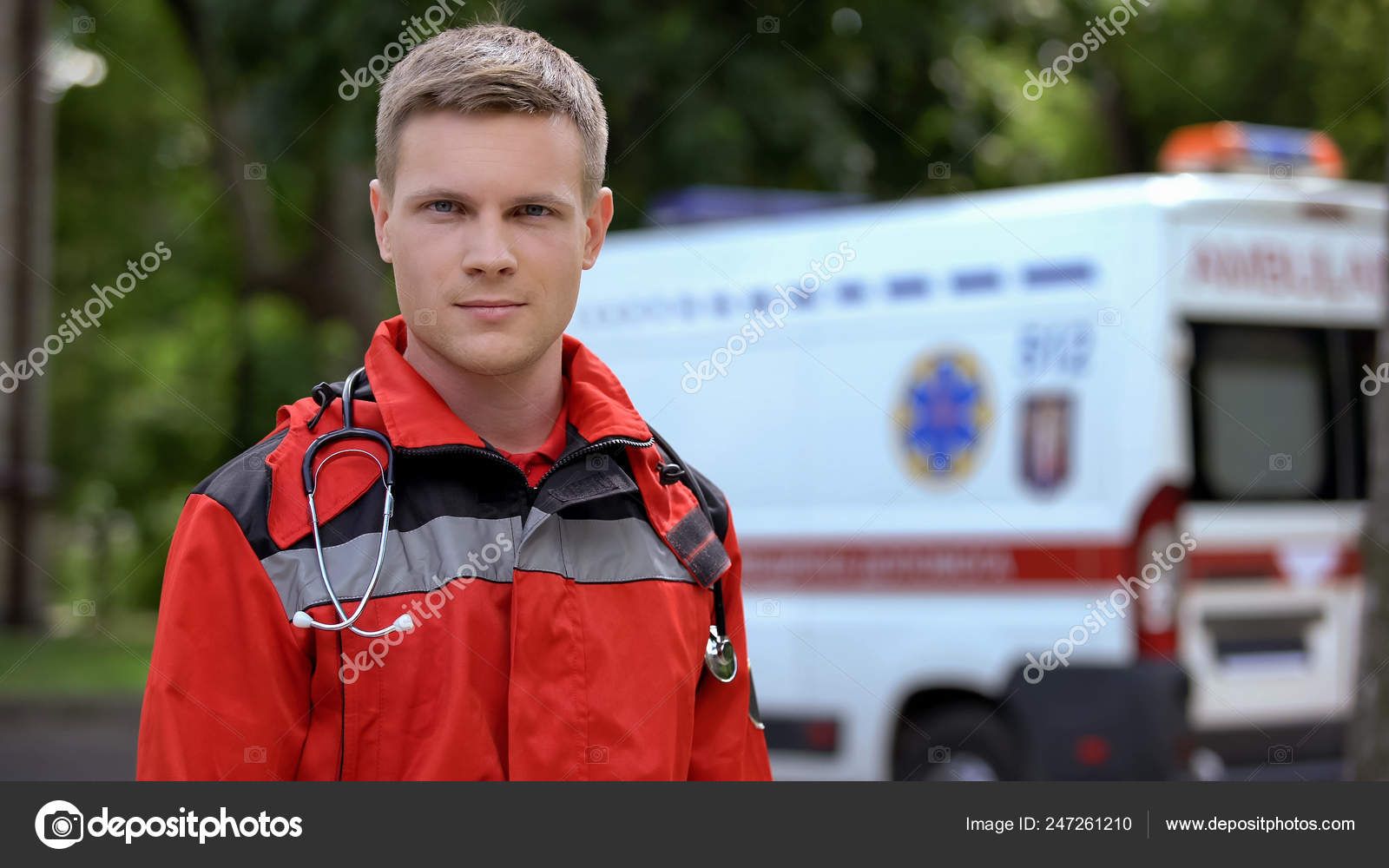 Ben Murphy or "Medic" was a paramedic in Houston for several years. He was on vacation in Finland when the lockdowns first commenced and was not allowed to leave the country. When Finland started to fall to the infection, he evacuated with several other refugees to Nyheim in hopes of leaving via boat or plane to the US. When that proved fruitless, and several of the party ended up dead he decided to make the most of the situation and became a nomadic medic. Trading his medical knowledge and practice for supplies. He is also practiced in handguns and hunting weapons but has very little experience using military weapons, he typically carries a simple Glock and/or hunting rifle. He also dresses in a red paramedic jacket, so others realize he is not an active threat and may even be useful if approached. He prefers to be passive, but is willing to protect himself if the need arises. He will usually comply with the demands of robbers but if they threaten a patients life he may take it personally.