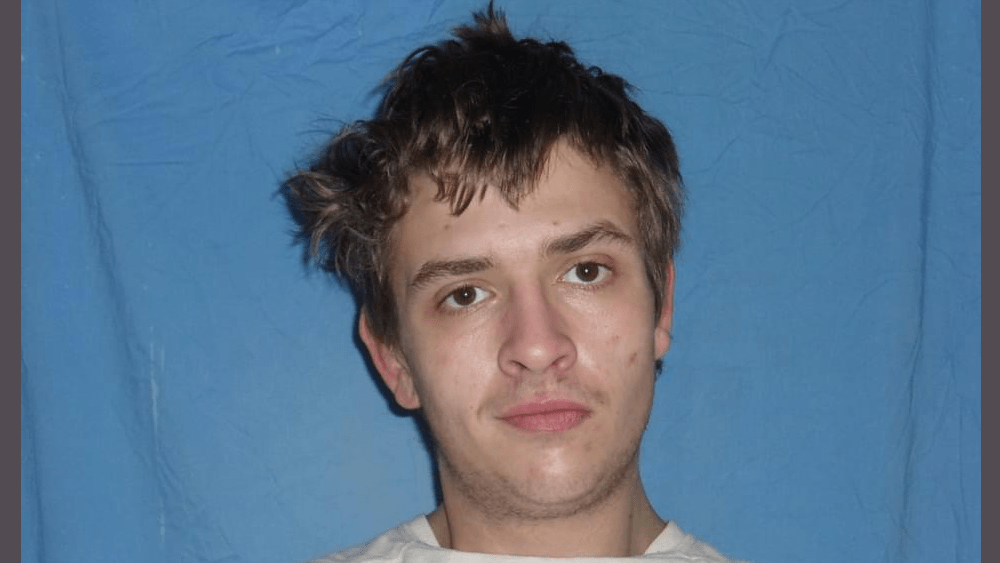 Charles was a former drug addict living the US, He had a rough childhood growing up and during his mid teens he turned to drugs. He regularly abused and used the drugs as an escape from his abusive parents. He fled to Nyheim in the Summer of 2019 to be with his Uncle. His Uncle wasnt a nice man and regularly hit him. But after so long he fled into the woods and became a hermit scavaning what he could off the land. And now with late decemeber coming into full effect he goes back to civilization to get clean.