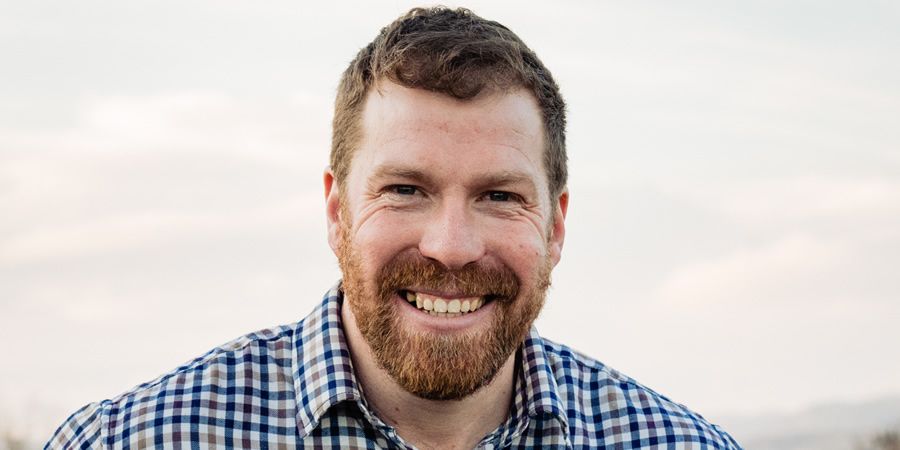 Andrew's parents lived in a small rural community near Portsoy in Banffshire, his father Michael was from Old Cullen, and was a simple farmer, who lead a normal, busy, working life. Michael's father was a figurehead of his community, an ever present around the town, and outskirts. A frequent visitor to the local church, with his family.

Andrew's mother's name was Heather Booth, a nurse from Fochabers, who would offer and teach Andrew a duty of care for community, and help teach him his kind, communal nature.

Growing up Andrew's parents did well to build a small home, farm, and offer service within this community.

In the 1990's Andrew married his long time friend Joyce, and they had 3 children, James, Caroline and Jacob. They lived in a stead inn near Portsoy, raised a sustainable farm. In his free time he was an avid hunter, and a fisherman. Andrew and Joyce did well to shield their family through all the trying and testing times of the outbreak.
That was until one trying day, when their farm was raided and pillaged, their farm was destroyed, and Andrew's family were viciously murdered this day. All of Andrew's farm, and stead-inn were destroyed by fire. Andrew barely escaped with his life, but his family and property did not.

The perpetrators were just after loot and valuables, but instead left a huge hole in Andrew's life. Seeking some freedom, and a safe space, Andrew had heard about Nyheim, which Andrew decided to voyage to, to seek a new start, in a safer environment. Who knows if this decision will prove the correct one.
Andrew has always been a noble, caring, careful man. Reliable friend, and community member.
Smokes cigarettes daily, and frequent beer and whiskey as you would expect from a typical Scottish farmer.