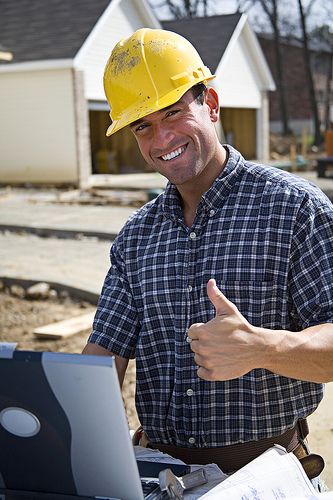 Clint Morris was born into a small family which grew to a large family, Clint currently has 5 living younger brothers and 2 living sisters all spread out living in different states and 1 in Mexico due to some Federal Crime issues. Clints parents Was killed in a bank robbery In Dallas texas when he was 20 years old, Clint had to Drop out of school and go straight to work to provide for his siblings, by the age of 24 clint Was a All around tradesman he knew everything about building and plumbing, few years passed clint became a contractor in his own business managing Build sites for Residential houses, and got into Commercial sites later on. At this point Clint was making a name for himself, his siblings got to the age that they could support themselves, Clint Started making good money He started contracting Steel beam build sites for large commercial buildings such as Arenas, Condos, Event Centers etc, but he couldn't do all the work without a friend in the architect business.

Clint Finally had the money around 2010 to build his dream home that he planned and built himself with his team of employees. It was a 6 bedroom Log cabin made from the finest wood found in Montana, His house sat on 600 acres of wooded and open land, Some people Called his Ranch (Fort Knox) Clint was sort of a Prepper, He prepped food, Built hidden defense areas on his land, Built traps and on the north side of the property he dug out a 200 foot long trench on a hillside.

Clint never married, Never had kids for himself But he certainly wanted kids one day to share his fortune and Home with a family. Time went on Clint was finally getting tired from his work and wanted to try something new. He made a plan, and went to HGTV and gave them a plan, and they agreed to give him a shot on a new TV show called Home Flippers. Clint Traveled the country on TV to help build and restore houses. The Tv show at this point had 9 seasons and it was time to renew the contract. Clint loved travelling, he wanted more so on his next renewell he made a new plan for HGTV and was Accepted. He would now be travelling europe Learning how they Build and remodel houses over seas in 2019 He was near Norway when an outbreak started Called COVID19 and all hell let loose, Clint wasn't able to go back home, everyone was freaking out, Everyone was hoarding supplies, most businesses were closing, Clint couldn't go anywhere. The camera crew dipped, and lost contact with Clint. At this point he did not know anyone except his friend that was with him on his tv show.

Years went on, now it’s the end of 2021, and he still has yet to go back home since he is broke and cannot afford airline or boat travels. He did manage to buy a cheap car and travelled around and made sure to stay away from populated areas so he wouldn't get sick. Clint stumbled upon a place called Nyheim and realized a lot of people from different parts of the world resided there. He was surprised at how many Americans lived there because of the pandemic. He then joined up with a group and helped them with experience needs and finally got a family he always wanted to be apart of.