My life was nothing but normal. To be honest I probably shouldn’t have even been here in this stupid country but I caved and decided to travel along with my college class for the adventure. WE GOT ON A PLANE AND LANDED IN NOVIGRAD. It was such a fucking dumb decision I should’ve listened to myself and stayed home; at least I would’ve been in familiar territory during a damn apocalypse. To make matters worse I didn’t have support to help me get by in the new world, the class I was with was full of a bunch of idiots who died making decisions fit for a rock. If they had let me tell them what to do then maybe they would’ve lived longer but no… I was just the snob with no say in anything. Well. Karma is quite a bitch… and it’s in my favor now. Either way it doesn’t matter now I’ll just have to find a different group.

So much has happened... I betrayed so many of my friends, cut them off, refused their help and in the end I was alone. I wish I had done something different but I can't change the past. I suppose I just need to live with what I've done and what's happened to me.

I've changed for the worse, I don't even know who I am anymore.

I wanted to soul search to try and find myself again maybe make amends with old friends, but the more I traveled the more I realized that it didn't matter. The people outside of Chernarus were just as bad as I had been... this is the way of the world now. However, I found a few 'good' people I could travel with; needless to say we were all in the same situation but tried to help each other come to terms with what had happened in the past. I took the chance to indulge in a few party drugs as I'd call them, nothing crazy like meth, but weed, sometimes alcohol, and some form of ecstasy though that was a very bad trip.

Eventually our paths split in different directions so we said our goodbyes.  I started out on my journey again to try and head north, to get away from Chernarus and all the memories it held. I actually thought I was in France for the longest time but uh.. hmm the Polish signs don't make me feel confident about that. I'm just gonna try my best to start a new life here... and if shit ends up hitting the fan I  could always try to find my way back. 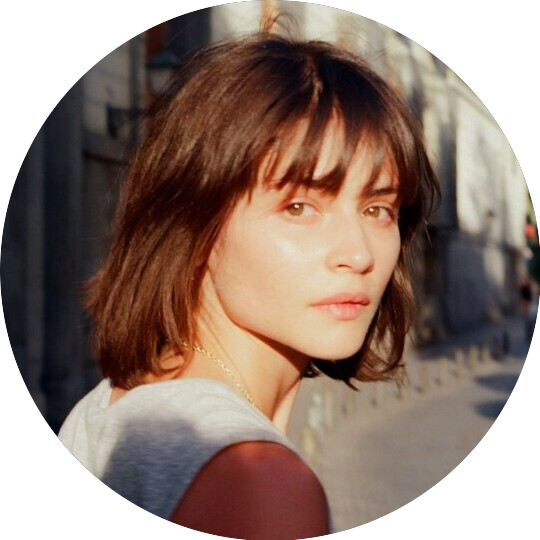 ◈  Not Coming In ◈

- Being Manipulated
- Country Music
- Repeating self
- Know-it-all's
- Being Intimidated