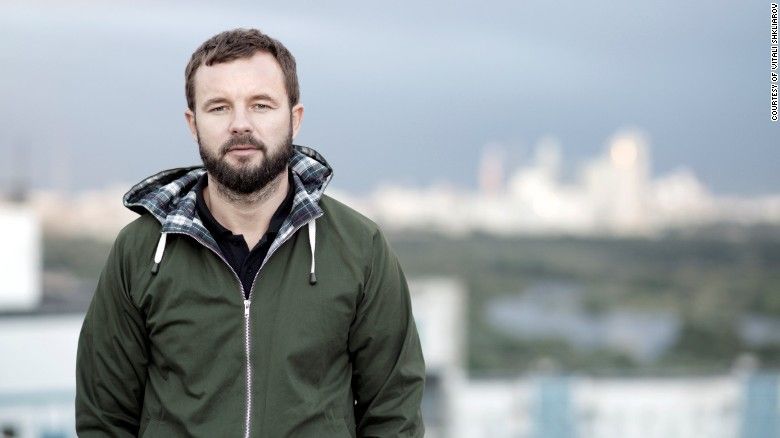 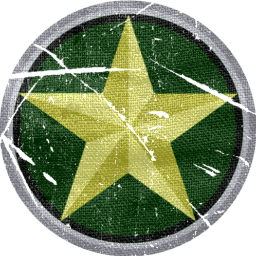 "We Stand Aboard a Ship named Persistence, With Sails made of Resolve. Aloft in the skies our fingers are feathers" - Chernarus Defence Airforce 2nd 'Perun' Squadron Motto

Born in the sleepy village of Gvozdno in northern South Zagoria, Erik Kratochvil grew up in a life of relative abundance in comparison to his peers - his father being a senior officer within the Chernarus Defence Force providing a steady career and money for which he and his siblings could afford to eat most nights and live in relative comfort - if spartan in comparison to the western world. He was barely able to walk when Chernarus earned it's Independence from the now defunct USSR - yet spent every waking minute with his elder brother, Luka - in between classes at school and time spent at home, he and his Elder brother held a strong familial bond and both endeavoured to work hard to impress their father - who was away from home on duty more and more often as the years grew longer.

Erik - unlike his elder brother - had no desire to follow in his father's footsteps into being an Infantry officer, rather instead plied his years at Berezino Technical College to earn himself a degree in Aircraft Engineering and graduated 5th in his class.

Erik long had a desire, like his brother to join the Chernarus Defence Force - yet with his skills with Aircraft, he volunteered to join small yet highly prized Airforce, graduating flight school in 2007 - flying Su-25 sorties and Mi-8 Helicopter runs as part of the Esteemed 2nd 'Perun' Squadron that was based out of Miroslavl Airforce Base, predominantly he was stymied typically by VIP and cargo shipping runs between Novigrad and Miroslavl in the run up until the 2009 Civil War. A War that would cost him and his country dearly - with his father being among those captured and massacred by Chedaki insurgents upon the primary South Zagoria airbase - instilling in Erik a deep hatred of Communists and Anarchists and especially of the Chedaki. He flew several Combat sorties during both Utes and the South Zagoria Campaigns alongside the Americans and acquitted himself well during the conflict, his unit earning a single battle star for it's efforts during the civil war in supporting the UN backed US intervention. The conflict did however begin to wind down and became yet another forgotten war in world history, yet another curiosity of civil wars raging across the world at the time. Though the war did leave him with a lasting impression of the American Military to be worthwhile allies and capable pilots all the same.

Return to peacetime brought a new bound of restlessness for Erik and many other members of the CDF whom had fought in the Civil War - faced with demobilisation - many of his fellow veterans wound up losing their commissions from the CDF as Chernarus entered into an economic downturn - and the Civilian Government in all it's wisdom decided to axe military funding. Erik, like most of the airmen found himself grounded and working to conduct repairs on airfields more often than not - endeavouring to maintain the increasingly antiquated equipment of the CDF's Still miniscule Airforce functioning. That was however up until the recent invasion of the Russians into Chernarus. Much like many who lived in the Ukraine during the Russian invasion into Crimea - Erik was infuriated in the extreme as to how the world could turn a blind eye, and how others he had fought with simply looked away to their own problems rather than aiding his country. He and the CDF Fought valiantly, yet futilely before the pacification of Chernarus was completed - beaten and returned to a state of subjugation by the Russians, Erik like so many other Chernarussians tired of fighting - just packed their bags and wilfully exiled themselves to wherever might take them. Erik, with the recent expansions to the northernmost Norwiegian city of Nyheim - chose to head there - to work as a civilian contractor and engineer on their airfields - a veteran of a forgotten war exiled from his home country - only for the Virus to ruin it all. Like it or not, the Tired veteran has once again had to take up arms to carve himself a place out of the violence and chaos, so that he might finally be granted some peace.