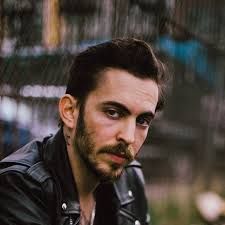 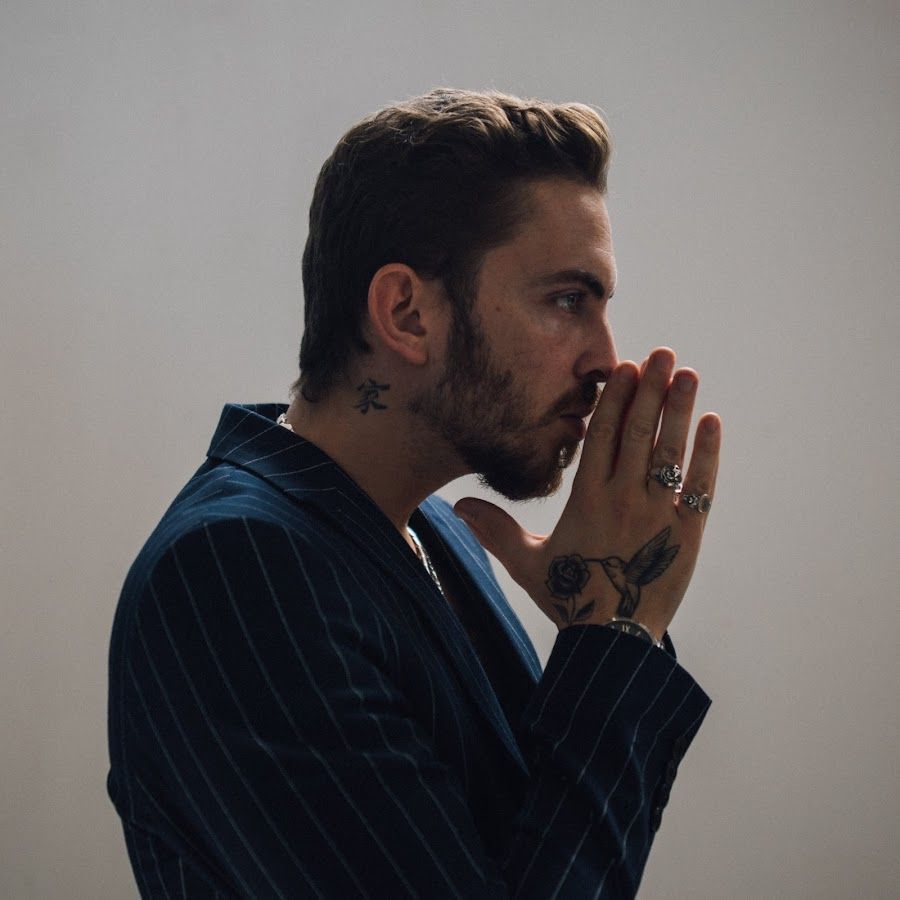 Jäger Casanova was born in 1995 in Pennsylvania, from an area known as the Slate Belt. This area consisted of large mining towns that were making a lot of money due to exporting slate, but that was before the Great Depression. His home town seemed to become more and more run down over the years and people slowly stopped visiting.

But he lived on the outskirts of town. He didn’t really visit and he stayed home in some form of isolation. He didn’t hate going out, but he enjoyed the peace and quiet of being in the woods. He would end up becoming a gun nut when he was at home building guns out of sheer boredom

In 2019, he decided that he should get out his home town and go explore the world. He had no idea where his first adventure would be to so he decided to tape a world map up against the wall and throw a dart at the wall. The dart had landed in an area know as Chernarus, so he packed his things and bought a plane ticket.
While there, he had visited a small town in Chernarus called Berezhino. Jäger decided to spend the rest of his vacation there as it reminded him of his home town in a way.

He would frequently visit the Belic Bar in town and it seemed to be the most popular place in town and after one night after heavily drinking, he fell asleep at the bar and was awaken by the owner Ivan Belic, that it was closing time. He made his way back to his hotel, vomited, and fell asleep.

While he was packing the next day, he couldn’t find his passport and drivers license. Maybe Jäger had left them at the bar so his way over. Ivan told him that he hadn’t seen any drivers license or passport at the bar and they both searched the building to find it, but had no luck.