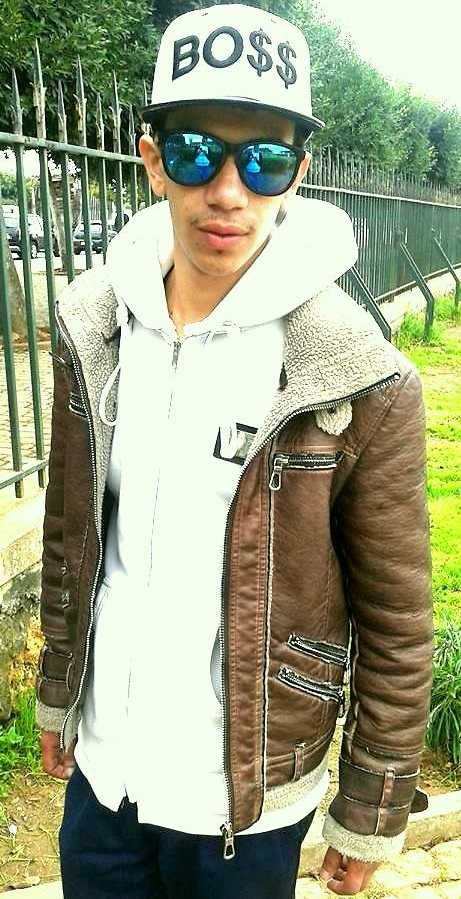 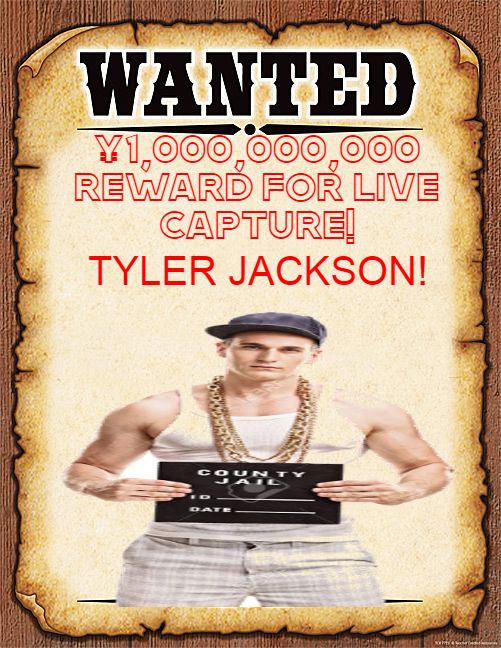 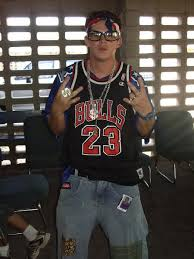 Growing up in Toronto Canada, Tyler never had it easy. His parents were divorced and constantly moving from apartment to apartment in the slums of the city he experienced first hand the negatives that life offered. He did his best to stay on the right path and finish his high school education but unfortunately during his senior year his mother had passed away, spiraling him into a deep depression. He moved in with his father fulltime who worked as a mechanic but living in the city was not cheap and money was something that they barely had. Tyler wanted to be the man of the house and began working side jobs wherever he could leaving his high school diploma on the back burner. Most of the work that he could easily find was illegal. He had linked up with a gang where he would mule weed from corner to corner and since him being 17 at the time, if he was caught it would be a much lesser crime. This would continue to go on until he was 22 where his father would pass away suddenly from an accident at the mechanic shop. Tyler officially had nothing. No education, barely any money and now no family worth staying around for. He decides to pack his bags and move to the states where he truly will begin a new life. He fills out all the documentation for a work visa and books his flight to New York City where “Dreams are made”. That short dream ended quickly when he realized money was even harder to live off of and again turned into an underground lifestyle. He began boosting cars for a chop shop just to scrape by. Boosting cars turned into moving weight again which turned into robberies and soon enough he was caught again except this time he had a chance to get away free if he gave up information. He agreed and set up a plan to escape out of the country before he actually had to do anything for the police. He was able to secure a ticket and fly out to Norway in August and hope that extradition was out of the question if he was ever caught.