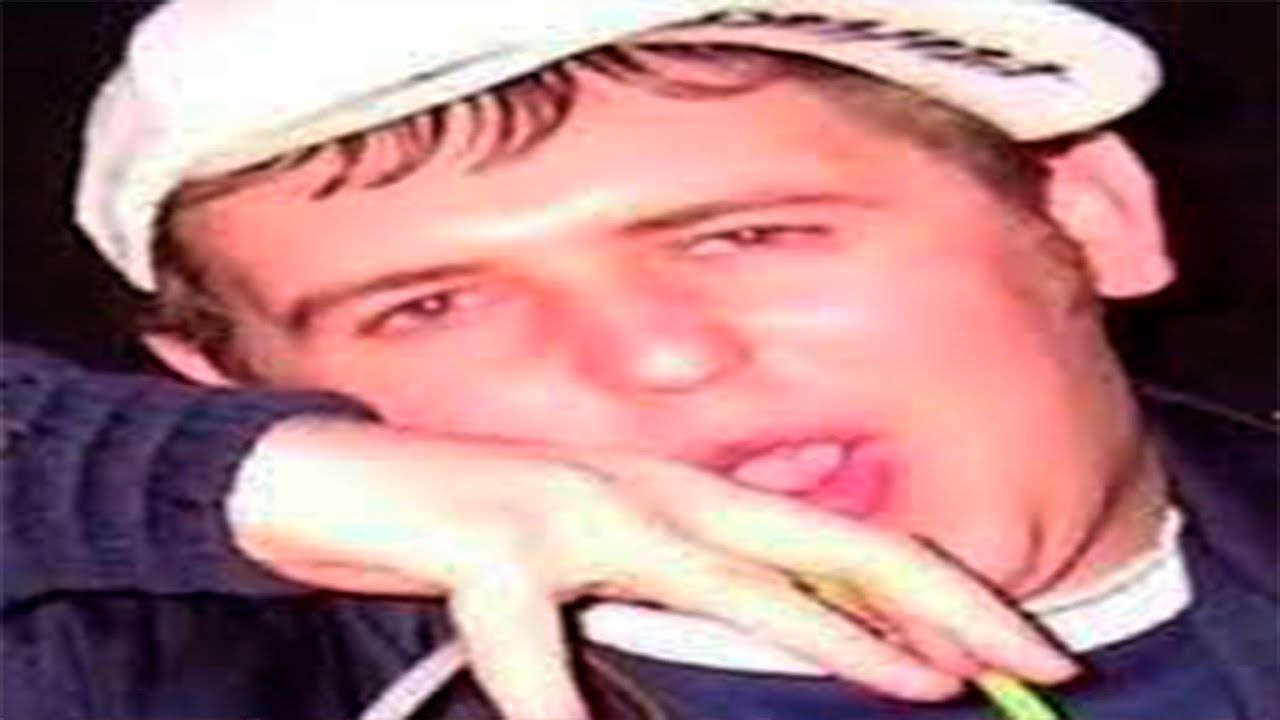 Darren Smith, is a Donk MC from Wigan, England. He dropped out of school at an early school to pursuit his dreams of being the most well know MC in the UK. Starting out small, he started MCing over well known Eurodance tracks, selling CDs on the corner of the high street in front of a Marks & Spencers shop. 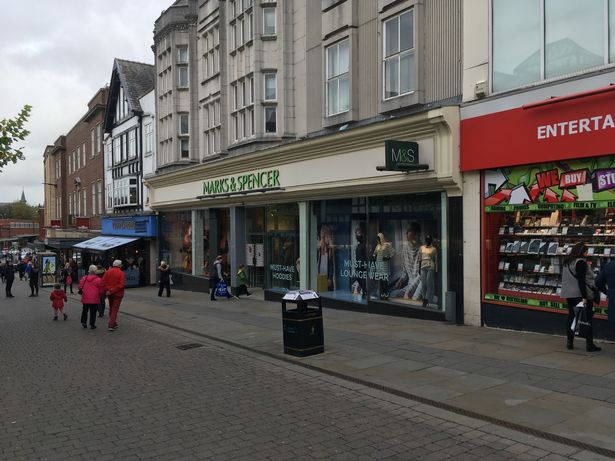 Where Dazza sold his first CDs, making a small amount of money

After selling his first CDs, Daz felt he had gained the title of MC, going by the name of MC Dazzalicious. Gradually getting more well known, he toured the local nightclubs, MCing until donk fell out of fashion. Despite the genre of music no longer being popular, MC Dazzalicious continued to rap and make music. His career landed him a small following in very obscure nightclubs across Europe, finding himself in Norway in early 2020. However, due to the outbreak of the virus, he found himself trapped when his flight back to the UK was cancelled, still travelling around Norway and the Nyheim region searching for a way to return home, or for a new venue to perform at.