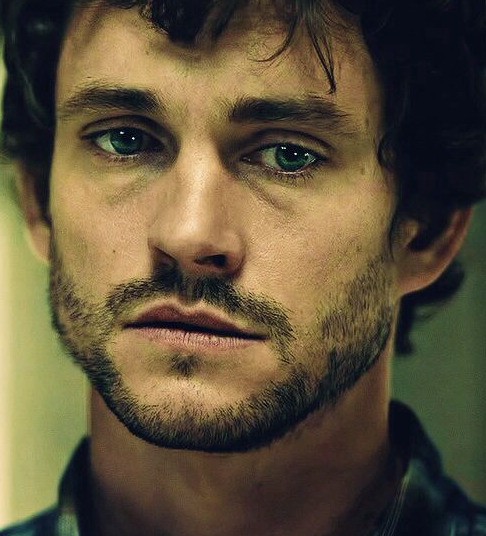 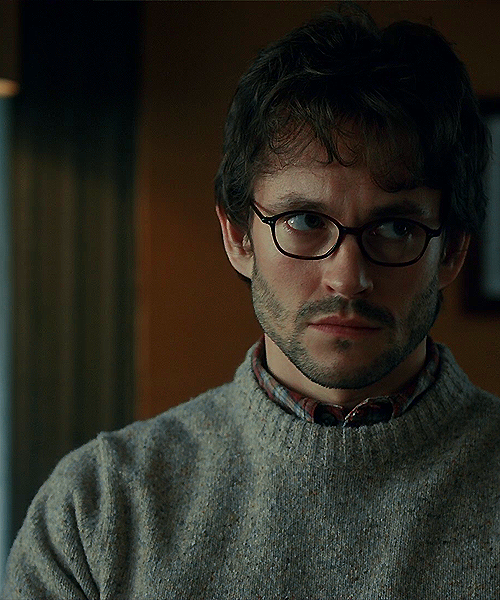 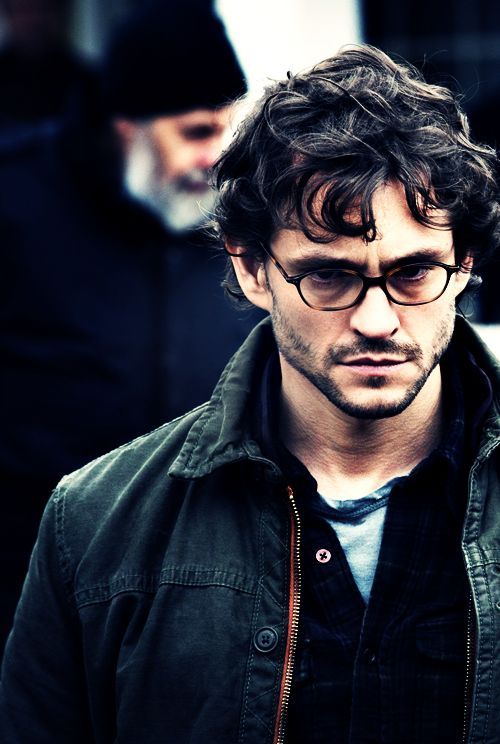 Dr. Fritz, Godric Percival.
34 years old.
Born in Berlin - Mitte. Germany. Currently residing in ... well commuting between Berlin and Oxford. Staying in Nyheim, Norway for now, I guess.
I've been growing up in Berlin and in the southern parts of the United Kingdom. Yes, my mother was born in Oxford. I doubt that it is important to speak about my childhood.
Apart from this project I worked in the iBikE. Oh ... the institute of biostatistics and clinical epidemiology of the Charité Hospital, in Berlin. It would take too long to explain what I did there.
Lets say I keep eyes on a lot of processes at different places - that explanation works for someone like y ... someone outside of their profession.

How did I end up here? The WHO ... The world ... Oh you know who they are. Well they were recruiting for a health operation in Norway.
A few years ago I worked along a biomedical research team in Ethiopia. It was noticed that significant numbers of the local tribe of the mursi-tribe was suffering from a viral disease.
it caused an endogenous protein to change synaptic connections in amygdala complex of the brain.
You know what that means? It was an remarkable determination. Can you imagine what ... yeah, you probably can by now.
Because of my part in the research, I was asked to join Dr. Godard's team.
Why? You know in my profession it counts who you join up with. I did not want to miss this chance in my curriculum vitae.
My task? I'm around to observe what is happening here and what we can do about it.
Right now? I'm collection medical data. N-no... I don't think your observations are helpful.
Yes thank you, p-please can you close the door?

To be pestered with personal questions

Talk shop with other Dr.'s 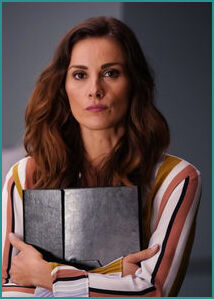 Dr. Tilda Schwarz, my so called fellow countryman, one would say.
A woman with a fascinating focus on interpersonal relations between human individuals.
I think she first contacted me in 2018. I had plenty of requests during this time. One can be a remarkable Doctor, doing amazing work but it is not worth anything without the suiting audit and certification. It was a well thought through act of her to ask me. Her and Dr. Godards work was an amusing read to begin with. I was ready to reject it after the first couple of pages. It was a miserable try to open up a separate lobby of pain treatment. Nothing that was meant to last in the public health section these days.
Somehow this work stuck in my mind. I found this perspective to be somewhat brave and I also knew about the senior Dr. Schwarz., being known for his efficient work in the field of psychiatry. So all in all there had to be potential, just from what he could have offered his daughter from an educational point of view. I don't trust gut feelings but numbers and facts, this was the only exception I've made so far and I was not disappointed. These days I find myself next to Dr. Schwarz figuring out what our field of work could look like in this very much not comfortable area called Nyheim. 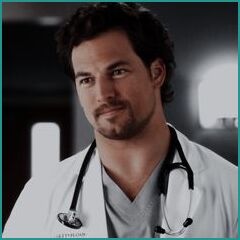 Big surgeons make big incisions, isn't that right Dr. Godard?
A reason why I believe he agreed to direct this operation.
I've heard about the works of the young Canadian surgeon who insured his own hands for quite some money, driving fast cars with pretty women in it. When Dr. Schwarz contacted me about her work certification, I also had the honour of meeting the Doctor, a lot of colleagues seemed to be impressed about. I am still wondering what did overweight in the end, the interest in the result of a tremendous medical study or the interest of a potential intercourse with Dr. Schwarz. There is a saying about surgeons and who they choose to work with. There is some truth in the wisdom of clinic hallways conversations. I would not dare to comment, it is not my so called business. I'm just observing. A task that was assigned to me when I joined this mission. I have nothing but respect for the remarkable work that was done by Dr. Godard since the first wave of AVM-FLA19. I hope he makes the right decisions to lead this operation to success. 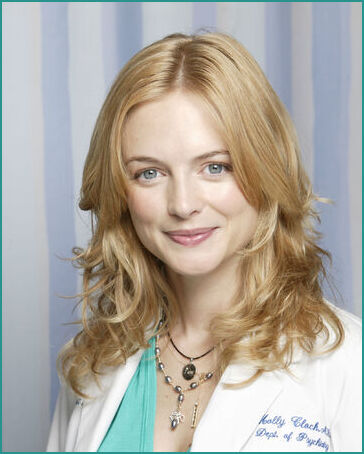 An extraordinary woman. I admire her level of emotional response control. One is able to tell this woman is master of her field of work. The ability to stay calm in the middle of this chaotic environment. I saw significant signs of her re-living a transgenerational trauma. The amount of husbands and the age difference between her and her partners are remarkable. She seems to have a friendly based relation with Dr. Godard. He seems a bit scared of her somehow. I enjoy the conversations I've had with Dr. Grey so far. Our level of expertise are suiting. She also seems to be able to take jokes among colleagues. There is something oddly fascinating about her. She might be able to treat a complex mind like mine. I will figure out in the future.