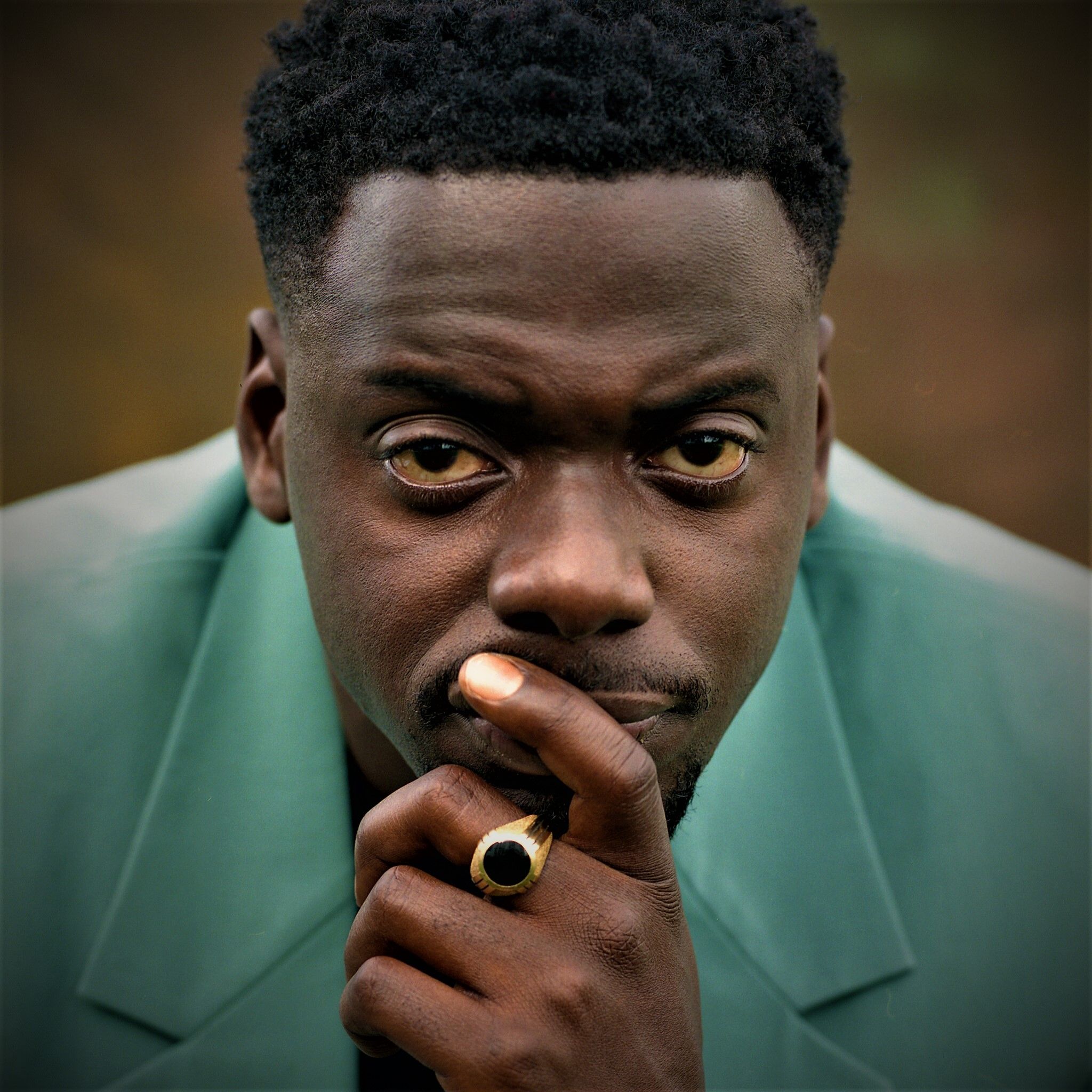 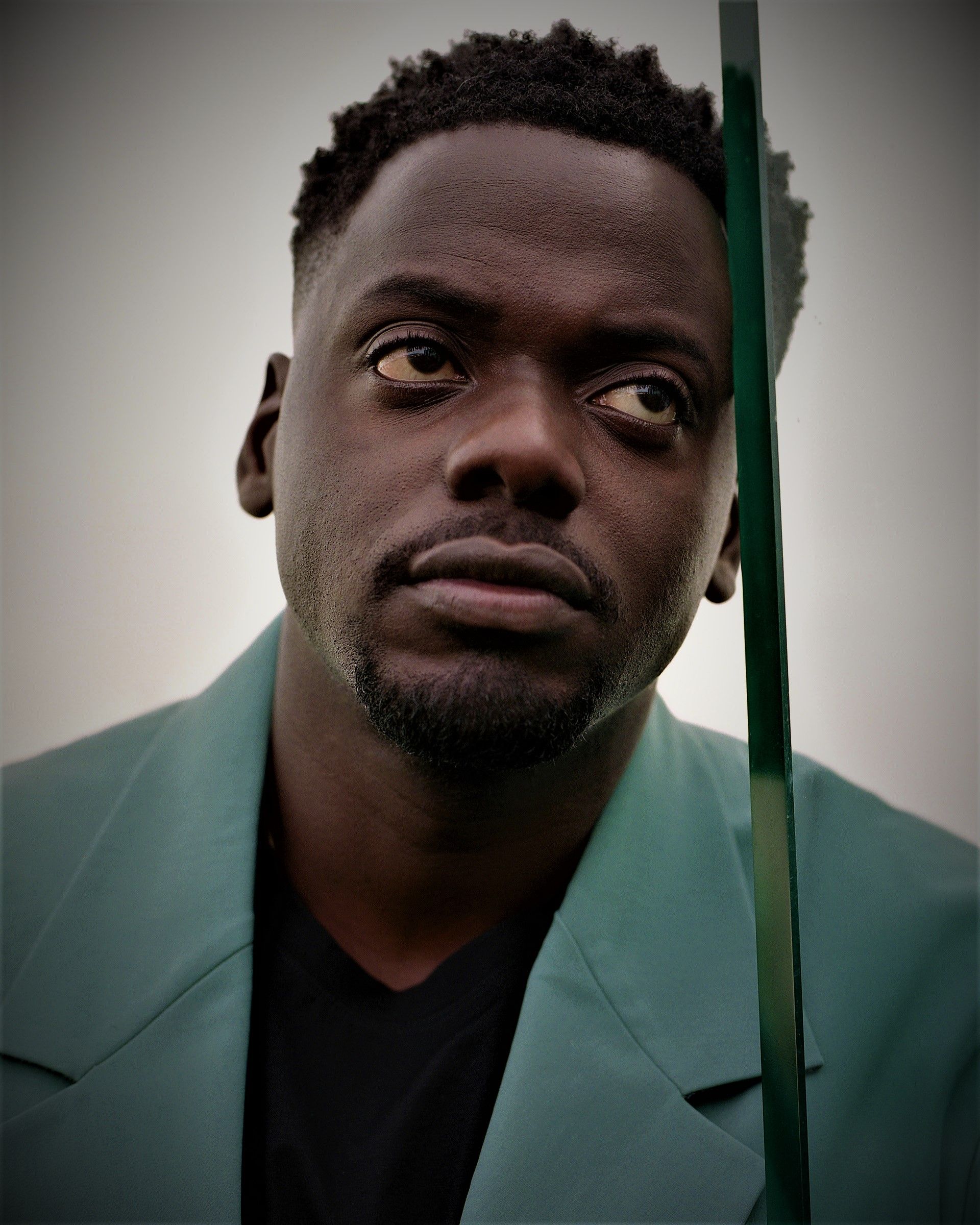 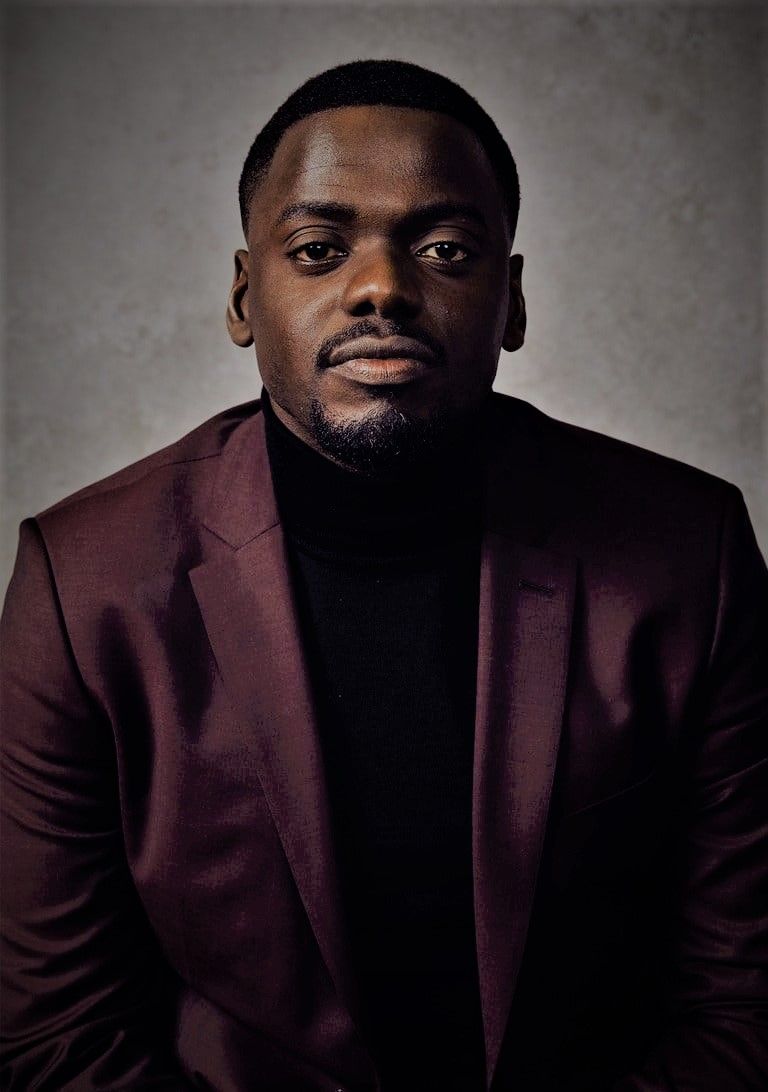 Ivan was born in Nyheim Norway and was raised there by his mother for a lot of his early life. Ivan’s mother told him that his father left to America but she never said why, but that it was just the two of them in Norway and would be that way forever, his father wasn't coming back. When Ivan turned 12, his mother was able to save up money to move to Oslo, the capital. He had 6learned to adapt to this very new environment of the big city. Going to a new school and having to meet new and different types of people. These new friends Ivan made were not for the better. In his teenage years getting up to mischievous acts with his friends and getting in trouble quite a lot. His mother of course did not condone this but Ivan was just a kid, he didn’t pay too much mind to what his mother told him and just continued to have fun with his friends. At the age of 15 Ivan got to hold his first gun. It was a 1911 that one of his friends stole from his father. They took it out to the countryside and practiced shooting it for fun. At the age of 16 Ivan and his friends got a car and a license to drive around in. With this car they would only get up to more and more trouble.

Start to a Life of Crime

One day as they were cruising around in the car, Ivan was talking about how his mother was still struggling for money and having to work multiple jobs. His friends were very close to him and cared for him deeply. They passed by a part of downtown that they don’t visit too often and one of his buddies said “Hey why don't we just hit that store, easy money.” At first it sounded dumb, but as he explained more and more it became a reality. No one would know who these kids were, they had a gun to threaten, and the car for an easy escape. They put some masks over their face that they always kept on them (just in case they needed to jump someone) and headed to the store. His friend Tyler would keep the car going around the block and come back when they left, Ivan would hold the gun and go into the store with 2 of his other friends. Of course they were nervous, shaking and trying to sike themselves up for it, this had been their first ever real crime. Sure they’ve shoplifted some good, gotten into fights. But none of that would come close to what they were about to do. They walked into the store and without any sort of hesitation Ivan pulled out the gun and aimed it at the clerk.

The clerk shot his hands up, one of his friends went into the back to see if there was anybody there, and to get the video tapes. Ivan and the other friend stayed in the main area to make sure everything goes well. The man slowly started to move his hands down into the cash register and empty it all out into the bag they gave him. He threw it to his buddy as Ivan kept the gun on him. They grabbed the bag and were about to leave. But the clerk started to reach underneath the desk, when he pulled out a fucking shotgun. Ivan was turned around at the time when he heard a click behind him. He turned around to see the owner holding a shotgun pointed right at his head and pulling the trigger. But nothing came out. Ivan pointed the gun at him and shot him 3 times in the chest until he fell to the floor. Ivan had just escaped death. His friend came back from the backroom and with that, they ran out the front door. The car was supposed to be waiting right outside right when they finished in the time they had agreed on what it would take to do. But when they left the car wasn't there. Ivan pulled out his phone and called him, but no response. They heard sirens, but not far away, they were just one block down the road. They looked at each other and said fuck it, and just booked it in the opposite direction. They don’t know why the car never came but that wasn’t the most important thing on their mind right now. They had just robbed a store and killed a man, and the police were right on their tail. In all off the havoc one of them had an idea to split up, a stupid idea at the time but it was in the heat of the moment. Ivan with the gun and the guy with the money went one way, as the third went by himself a different way. They all ran as fast as they could until they couldn’t hear the sirens anymore. When they got to a safe spot they stopped to breathe. Ivan pulled out his phone to call the third but decided not too. The cops could track the calls so it wouldn’t be smart to call anyone. They were close to Ivan's house and his mother wasn't home at the time, so they headed there. They hid the gun and money underneath the floorboards in Ivan's room and fell asleep, as it had been a crazy day and they could think about it in the morning. Morning had come and they had awoken. No call from the third or the driver. They went into the living room to tune into the news to see if they had made it on the city news. When they tuned into the channel the first thing they saw were two of his friends faces on the TV doing a mugshot. They both had been caught by the police. Under that was text that said if you knew about the other 2 individuals that got away, to call the police. Ivan sat there distraught as he saw that two of his friends were in prison for trying to help him. His friend came back into the room with the bag and held a wad of cash.

These words would remain in Ivan's mind for the rest of his life.

The Start of Something New

Years later Ivan was living in America, where he thought he could find his father and meet him, he had not yet but was still looking. Ivan was in need of money as he had no education and couldn’t get a foothold in the US. One night at a pub Ivan would frequent too, a man by the name of ‘Jack Russo’ sat next to him. He was an older man. They were drunk and talked to each other for hours on end. Ivan told Jack things he never told anyone else, his entire life story. He was drunk and in a bad place, he didn’t care what he told him. Turned out Jack was very similar to Ivan. Started struggling going into a young life of crime. Unlike Ivan though, Jack never left. Jack took a liking to Ivan and gave him a proposition.

Ivan knew what he was talking about. Getting back into the life of crime? There was a reason he left it in the first place, but he did need the money. And now grown he had become a whole lot smarter. Jack needed someone to help set up a big heist with him. And for some reason he took a large liking to Ivan, and liked his upbringing. Ivan really had nothing else to lose. He accepted the offer.

Ivan and Jack had started doing crime years ago. They were veterans at this. They’re humble beginnings of meeting in a pub to now becoming nationwide thieves. Ivan and Jack were the brains of the heists, getting together crews they now could do the job, and setting up a plan to get it done. They had become so rich that it wasn’t about the money anymore, just more for the thrill and that feeling of being alive when doing a big job. They had a job at a port to seize some illegal weapons. Ivan and Jack didn’t think they would need the numbers on this one, it seemed fairly easy. It was the two of them and a couple of guns they could hire for protection. But the plan went south and ended up in a shootout. Jack ended up getting hit bad and they had the fall back. Ivan jumped in their car and drove off as fast and far as they could. Jack was hit badly but Ivan thought they could make it to their doctor in time. Jack was bleeding out. Jack begged Ivan to take him to his house, but Ivan was immanent on getting him to their doctor. Jack said that he was going to die, there was no way he was making it. All he wanted to do was see his son, Noah. Ivan stopped the car, he too realized that there was no way they were making it to either place. Jack requested that Ivan would take care of his boy after he dies. Ivan never knew how to take care of a child, but this was Jack, he would do anything for him. Ivan of course accepted the offer. Jack passed away in the passenger seat of the car, in the middle of nowhere. Ivan drove him to his house where Noah was there by himself. He broke the news to Noah, he was still young. They buried Jack's body on the hill that overlooked their house. And now it was just Ivan and Noah…

In 2019 the SARS-COVID-19 outbreak was discovered. Knowing that his mother was still in Norway by herself (getting money from a private account of Ivan's) He took Noah and traveled back to Oslo where she was still staying. Although reluctant to let Ivan back in, she was old and still loved him, so Ivan and Noah stayed with her. At some point Ivan’s mother got deathly sick from the virus. He tried to find the best care he probably could for her. He was told that there was a place in Oslo that had a bunch of doctors looking after all of the sick. He quickly sent her there in hopes she would get cured. Ivan took Noah back to Nyheim to the house that he grew up in. The government PLIKT was still in the area, which Ivan as a criminal was not too fond of. Word of the virus inflicting violent actions and other horrible side effects made Ivan worry more and more. Weeks and months passed with no news of a cure. There was a forced vaccination of some sorts with trucks spraying some mist everywhere around the country. There was word that Oslo was going to be bombed, and everyone in the city needed to evacuate, thankfully he sent his mother to a place outside of it, where she would be safe….