Dodge is 26, born in central Texas. He was honorably discharged from a 6 year term in the Air Force as a weather technician. During his time of service he found a passion for meteorology and in the later parts he was offered a larger position in a corporate company willing to support his ambition earning a master's degree. That is, as long as he was willing to go through contract by signing with a team of experienced meteorologists who acquire meteorological and atmospheric data in some of the most dangerous parts of the world. Dodge, being an adventurous person as is, was very willing to accept this offer.

His first assignment with the team was a frigid two week trip to Antarctica. The team's goal was simple and didn't require Dodge to do much of anything except absorb everything he saw. Several notes were taken and many observations were conducted. Two weeks quickly came to an end and before he knew it there was another assignment ready. This time, a remote mountain top just north of Severograd, South Zagoria. They're expected to stay in the thick of the woods for the next three months collecting climatological data and conducting mass research. Not only that, they're in a country that is not known for its hospitality in the past few decades. Many locals are reclusive and highly reluctant to any foreigners.

The team, (all prior military) set on a flight headed for a civilian airport just west of the town of Olsha. There they meet with a small group of military personnel that will escort them through the city of Novodmitrovsk and then taking a dirt path leading high into the mountaintops north of Severograd. They are dropped off at the peak of the mountain and begin to set up their camp. Weeks go by collecting data and taking dozens of notes for further research into their operations. 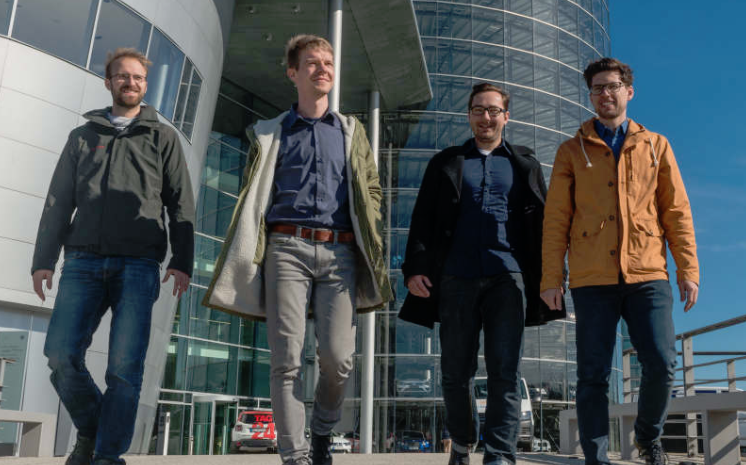 Dodge Carter put himself into a last stand situation with the Kamenici and fought to the death in the town of Grishino.